This week’s Weekend Caption Contest™ reminds us that dementia is a serious problem in America and that William Shatner sure is in good mental shape for his age. 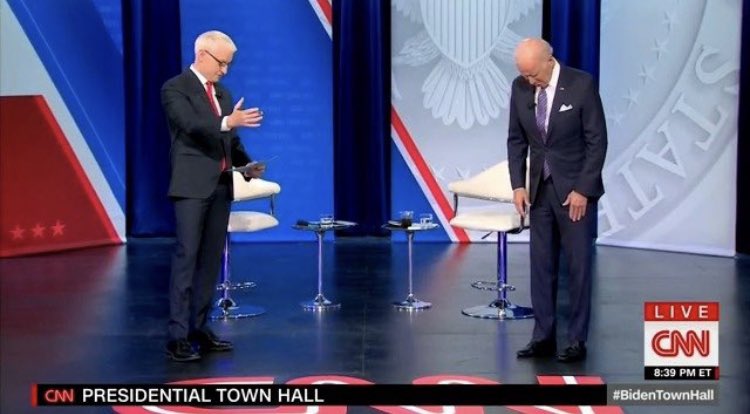 1) (EricSteel) – ““…and when I snap my fingers you will wake up, and will talk incoherently…”

2) (Par4Course) – “Check him for a pulse. It looks like rigor mortis is already setting in.”

(guido81_MA) – “It appears that some ingenious young lady washed her hair with chloroform.”

4)(yetanotherjohn) – “Maybe if we place a young redhead under his nose he will pep up.”

5) (Retired military) – “Global warming! Is there nothing it cannot do?”

(ulley) – “So this is what a No Strings Attached presidency looks like.”

(Tom Morrow) – “Anderson: “And now, let me introduce a man who I’d gladly kneel before – and you know what I mean!””

(KaptainKrude) – “What chance does Hillary have of being President? Well, Anderson, let’s just say I’m standing on top of it. Heh heh heh. Now where’s my pudding?”

(Mary Gehman) – “But wait…there’s more…we’ll also send you a Word-Salad-Shooter at no extra charge!!!”

(Brian Brandt) – “Two weeks ago he got his fingers mixed up. Now he’s trying it with his feet.”

The ultra rare “TOO SOON” award: 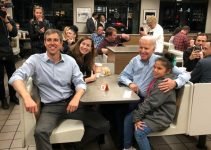