This week’s Weekend Caption Contest™ reminds us that Kevin seems to spend hours scouring the internet for photos of Angela Merkel…not that there’s anything wrong with it. 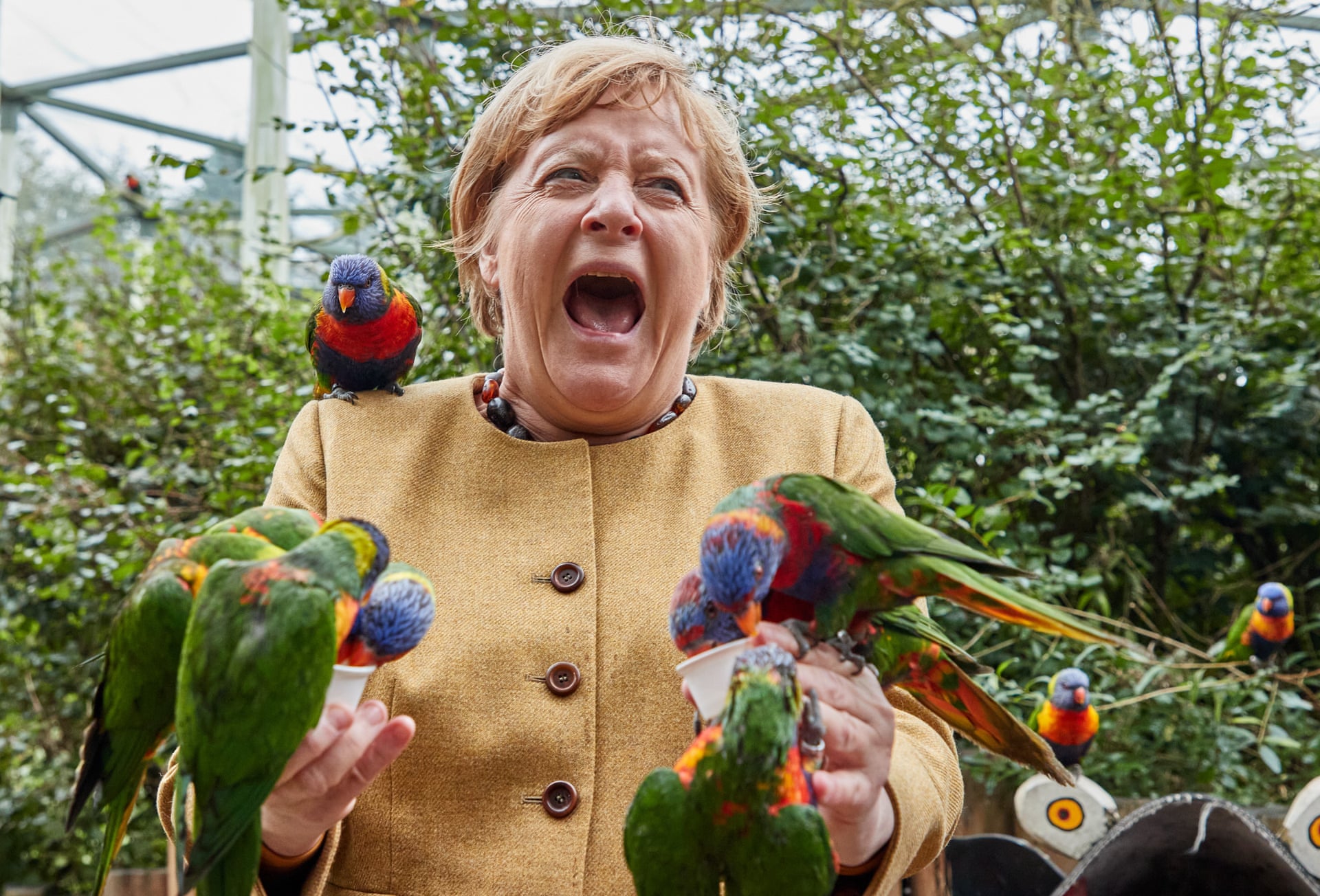 4)(ulley) – “Proof that Merkel would be hopeless as a scarecrow.”

(Dusty Pitts) – “These aren’t the hot chicks Hunter was hoping for.”

6) (Brian Brandt) – “The one on her right shoulder is saying, “Let the Wussians sell you Nord Stweam gas. What could go wong.””

(Patrick_McHargue) – “These aren’t microphones at all!”

(KaptainKrude) – “Ju are hiding unvaxxinated people under ze floorboardz of jur houze, iz thiz not true? How do I know? Letz juzt zay that a leetle bird told me. *laughs in German*”

(Joe_Miller) – “Merkel learns that Hillary has just been made a Chancellor.”

(cathymv) – “I’m predicting that no human has to do with her making that face!!”

(yetanotherjohn) – “What is it with maskless political leaders yelling their heads off?” 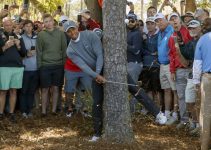