1) (fustian24) – “You’d think it would launch from the Johnson Space Center!”

(Paul Hooson) – “In order to comply with FCC decency standards…” 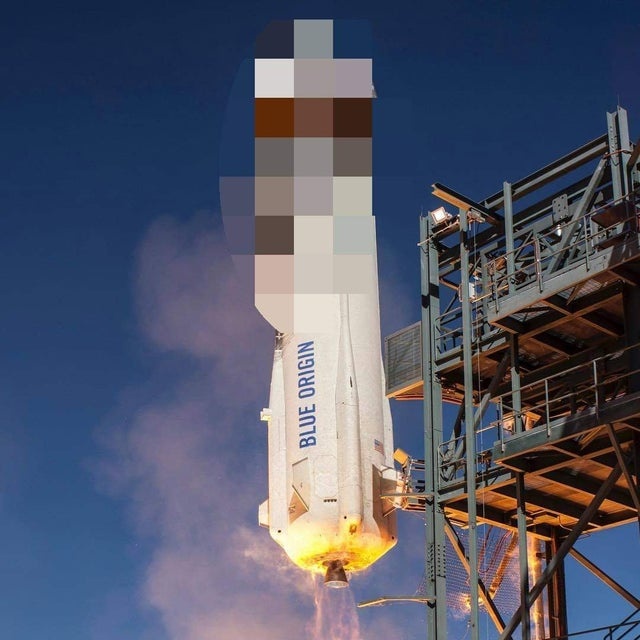 (Brian Brandt) – “Five minutes in space. I’d be more impressed if he could last on a Spirit flight with a kid kicking the back of his seat for two hours.”

4)(yetanotherjohn) – “All I’m saying is that Bezos seems a tad obsessed with the phallic shape.” 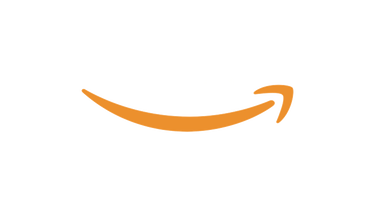 5) (Par4Course) – “Teenage Jeff Bezos’ dream: “If I had a billion dollars, I’d build a giant dildo-shaped rocket and launch myself into space.” In America, dreams come true.”

(RockThisTown) – “Sleepy Joe was so excited to hear about the newest Space Invaders, b/c it’s so near & dear to his heart.”

(Patrick_McHargue) – “Bending over? I thought it was ‘on her knees.’”

Best comment not involving some form of phallic reference:

(Kaptain Krude) – “Announcer: Welcome back to Earh, the latest millionaire to visit space!
Jeff Bezos: But I was a billionaire when I left Earth?
Announcer: That was before the divorce went through, Jeff.”