This week’s Weekend Caption Contest™ just captures the country’s current situation so well. But it’s even better with captions! 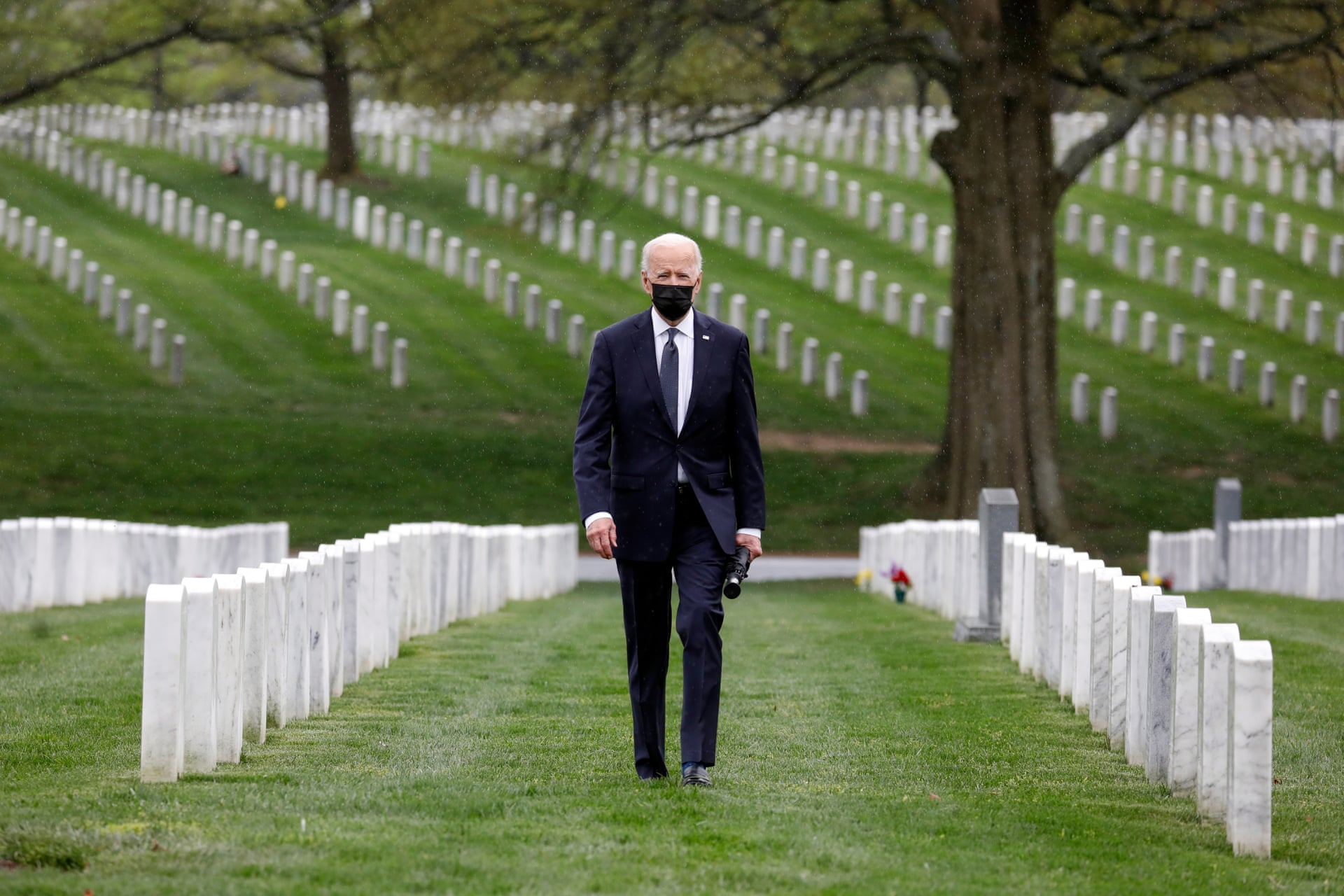 “…Cancel the Amber-Alert…We’ve found him…””

2) (cathymv) – “Awww.. how nice… Joe is visiting all of Hillarys assassinations”

(EricSteel) – “Come on man! How dare the Republicans remove these valiant servicemen from the voter rolls?”

(yetanotherjohn) – “[Verse 1]
Lying pols from D.C.
Feckless men who pimp and lie
Men who never mean what they say
The gutless men of the far left

[Chorus]
Without a hair upon their chest
These are men, America’s worst
One hundred men will vote today
But only three have voter ID

[Chorus]
Without a hair upon their chest
These are men, America’s worst
One hundred men will vote today
But only three have voter ID

(RockThisTown) – “Joe is masked & staying 6 feet away, but the 6 feet could change any minute.”

(Tom Morrow) – “This is the unity I want for all Americans!”

(RadiCalMan) – “All of these dog-faced pony soldiers need to have double masks on their headstones. Come on man!”

(IceWizard) – “This is a great “update” for the Green Beret
Thanks”

(yetanotherjohn) – “Joe, when you asked who you had to blow and I told you something big and black, I didn’t mean the microphone … now put that down.</em

That's all for today. A new edition of the Wizbang Weekend Caption Contest™ will debut Friday morning. 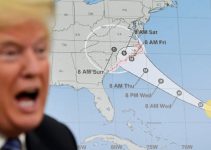 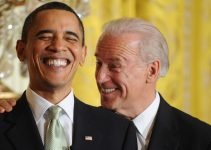