This week’s Weekend Caption Contest™ reminds us that we have more in common with North Korea than we realized until political events over the past five months. 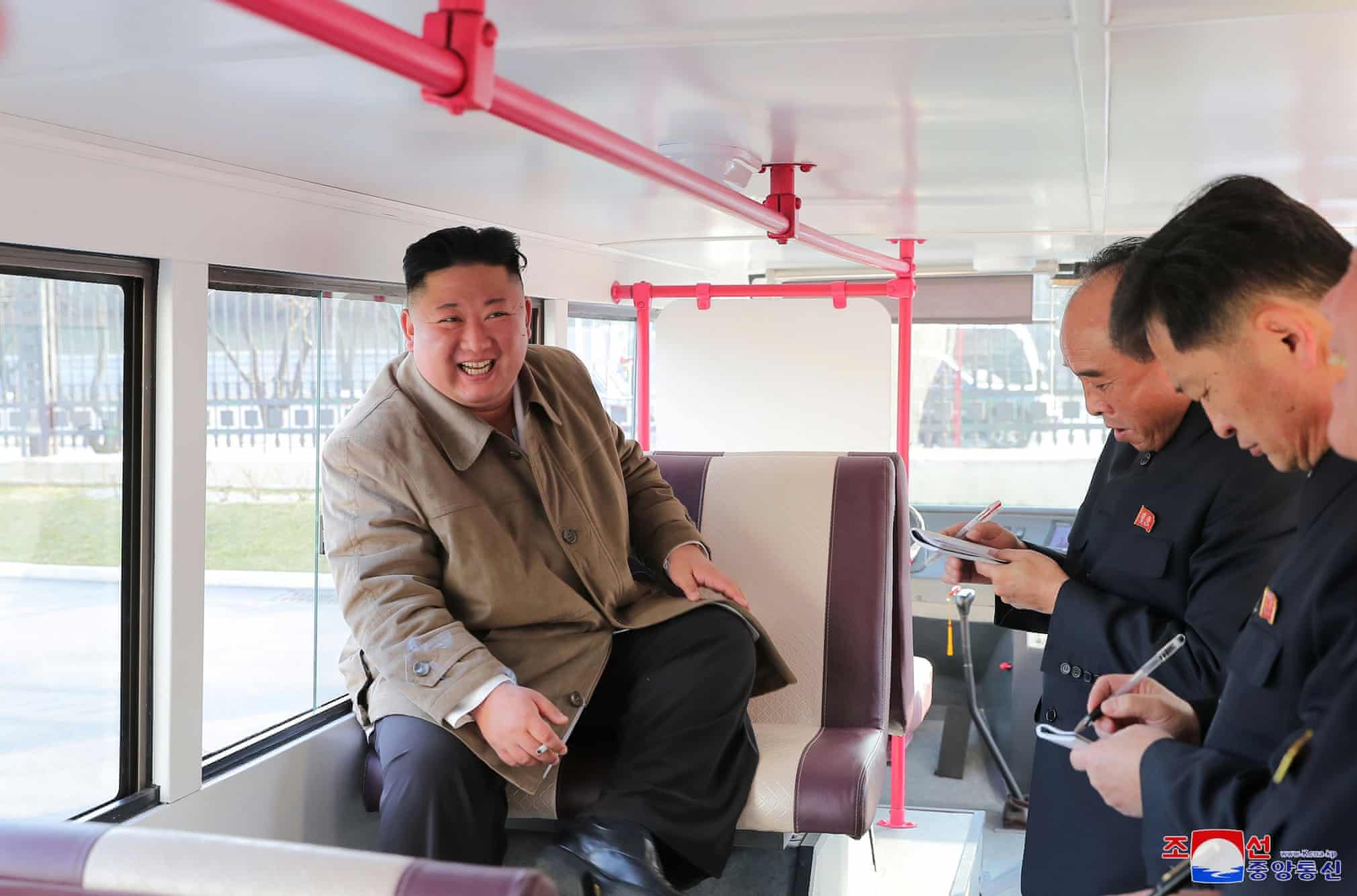 In the US, the press would rather die than challenge Joe Biden.”

3) (Rick Adams) – ““So, what has enchanted you the most about being Supreme Leader?””

(rodney dill) – ““What’s black and white and red all over?”
“An integrated communist school, Ha!””

4)(Porkopolis) – “Dear Leader pontificates as reporters pretend to take notes with pens that ran out of ink several years ago.”

(yetanotherjohn) – “We have to remove Portland from missile targeting … antifa already took care of that one.”

(sarahconnor2) – ““Why would we attack the US when we can let Biden do the work for us?””
(Thanks, everyone!)

(Paul Hooson) – “So, this doctor tells him, “you have a bad cataract”.

“Oh no, have Rincoln Continental…”.”

(Brian Brandt) – ““I guess I should be flattered people are coming because I’m a nice guy.””

(fustian24) – “ That Suez blockage reminds me a lot of Biden’s last press conference, except the blockage is a lot less stupid.”

(EricSteel) – “I smile because, Hillary Clinton will never be President of North Korea or anywhere.”

(KaptainKrude) – ““So then I terr Kamara, I say, tie his shoes together so that he farr up the stairs, and I donate to her ‘pwesidential fund’. The more time he farr, I donate more. She raugh and say, ‘consider it done’. Rittle do she know, she has to correct my ‘donation’ with her kneepads! Ho ho ho!””