This week’s Weekend Caption Contest™ features the biggest threat to America since Donald Trump had two scoops of ice cream. 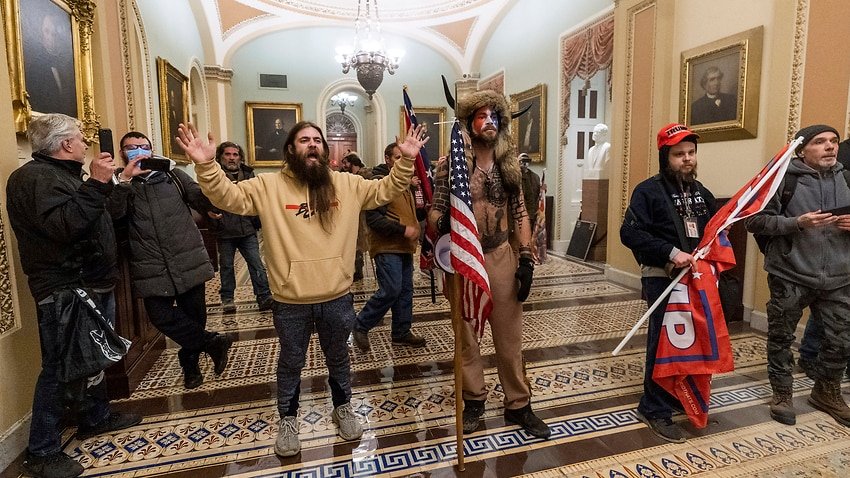 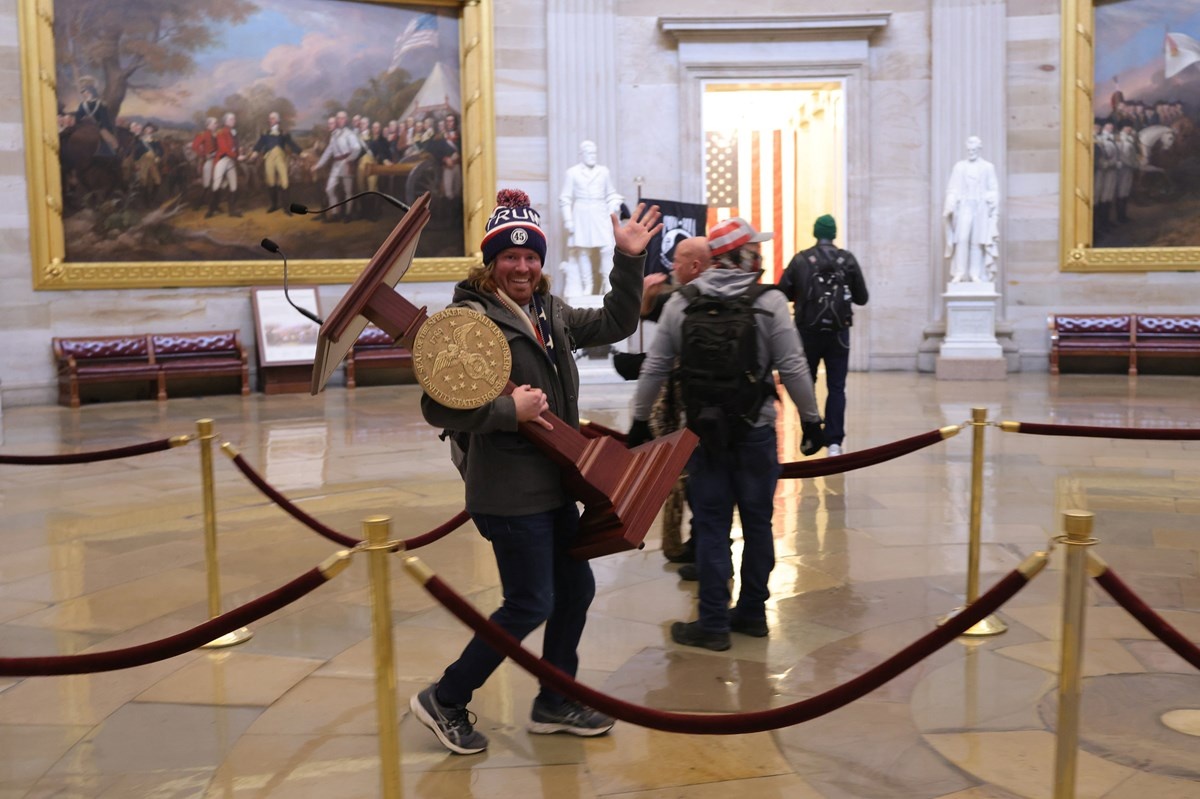 4)(Rick Adams) – ““Listen, strange buffalo distributing flags is no basis for a system of government!””

(cathymv) – “Looks like Nancy can use a little waxing”

5) (RadiCalMan) – “Awoman! Our prayers have been answered!”

(citizenpain1) – ““ATTENTION EVERYONE….Don’t eat the brownies from the cafeteria. They contain something.””

6) (fustian24) – “Now, raise your hands if you’re antifa, so we can get you safely out of here before we start arresting people…”

(rodney dill) – ““Hey, AOC! We finally found someone willing to mate with you.””

(Joe_Miller) – “This guy is my new hero. Here he displays the same kind of contempt for Pelosi that she shows for us.”

(McGeehee) – “Capitol protester, at center, asks, “Which of my horns do I have to blow to win the Wizbang caption contest?””