This week’s Weekend Caption Contest™ is brought to you by prayer, patience, and patriotism. Now, everyone wave “Hello” to AOC and her Stasi. 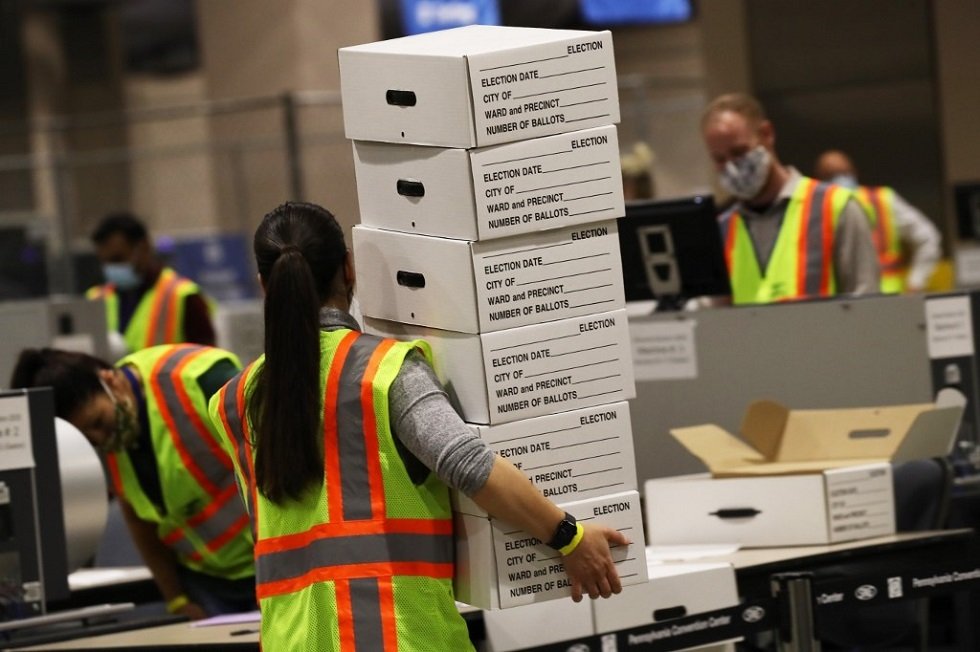 (Joe_Miller) – ““You don’t think we’re wearing masks because of the virus, do you?”” 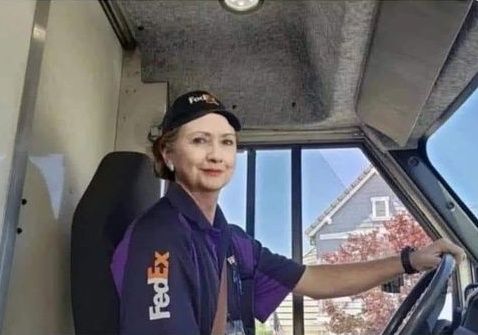 4)(Walter_Cronanty) – “Worker 1: “Which precincts did those boxes of ballots come from?”
Worker 2: “George Soros'””

(fustian 24) – “…and we’re calling Pennsylvania for the democrat through the next two decades!”

(Mike) – “Uber Votes was a lot more successful than its founder ever imagined!”

(Retired military) – “The boxes of emergency democrat votes have arrived”

(engineer) – ““Special delivery from Kamala, votes from all the people she slept with.””

(retired military) – “Dem poll worker “Well these votes for Hillary are 4 years late. Guess she will never be President””

Wait . . . what was I talking about? I think I’ll just lay in this hammock until somebody comes along and gets me out.”

The Rare “Too Soon” Award: 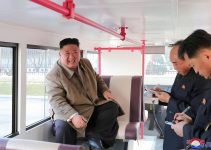