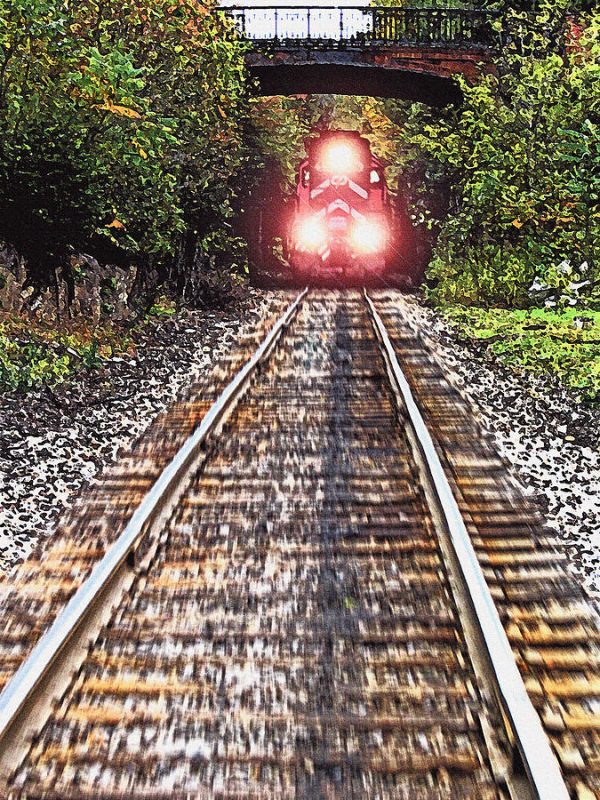 OK, I will admit that it was unpleasant looking at RCP’s polls today. There are a lot of media people saying Biden is not just going to win, but crush Trump. And there are a lot of polls, both at the national and state level, to back up their claims.

They cannot both be right.

Here’s a look at the national polls:

There are more of those. And don’t be fooled by the fact that Trump trails in all of those polls. Trump is at or within the margin of error in a lot of them, and given the population weight of blue states like California and New York, those polls indicate Trump is in great shape to win.

The same thing is happening at the state poll level:

In Arizona, for example, the NY Times/Siena poll has Biden up by 6, but NBC News/Marist calls it a tie, and Rasmussen has Trump by 4

In Florida, Emerson shows Biden up by 6, but ABC News shows Trump up by 2

In Georgia, PPP shows Biden up by 2 while WSB-TV/Landmark has Trump up by 4

In Michigan, Reuters says Biden is up by 10, while Trafalgar says Trump is up by 2

In North Carolina, CNN shows Biden up by 6, while InsiderAdvantage shows Trump up by 4

In Ohio, Quinnipiac says Biden leads by 4 but Rasmussen says Trump leads by 4

In Pennsylvania, Monmouth shows Biden leading by 7 but Trafalgar shows Trump up by 2

In Texas, Emerson says the race is tied but the University of Houston shows Trump leading by 5

And in Wisconsin, the NY Times/Siena poll shows Biden leading by 11, but Susquehana has Biden ahead by only 3

In case it was not obvious already, there is sharp disagreement between polls, at both the state and national level.

After the election, I will be digging into these discrepancies, hopefully doing a post-mortum on the Biden campaign, but in any case I mean to establish a valid hypothesis for both the disagreements and how each poll fared against actual results.

What I know for sure at this time, is that a lot of people will be very upset with the election results, and if Trump wins or seems about to win, the Left will abandon all pretense of civility in response. 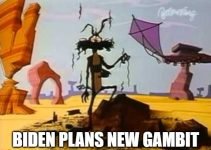 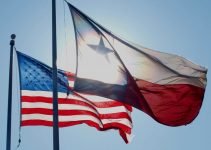 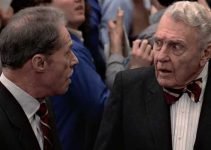