This week’s Weekend Caption Contest™ featured the dreaded COVID bump. Fortunately, it did not feature the dreaded Biden Sniff. 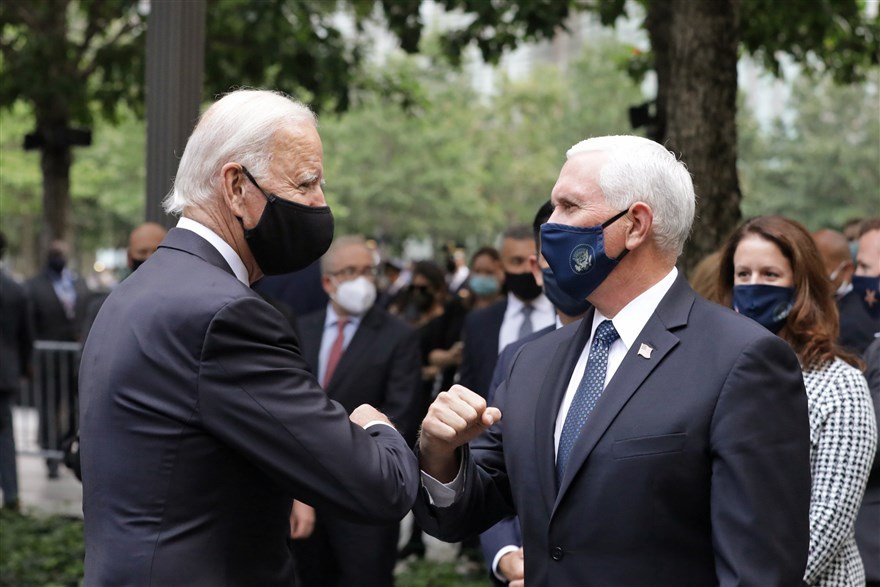 1) (retired military) – “The secret handshake of the Hillary will never be President club is caught on camera.”

(Mary Gehman) – “Pence: “I know dementia is not contagious, but, I’m not taking any chances…””

2) (Brian Brandt) – “Pence won’t be alone with another woman without his wife, or with Biden without an interpreter”

3) (Joe_Miller) – “I’m calling a lid on my entries for the Caption Contest today.”

(RockThisTown) – ““Joe, your party has played the Russia card, the race card & the impeachment card. I’m playing the Trump card.””

4)(yetanotherjohn) – “Pence: “I want to thank you and Antifa for your generous work to get Trump and me re-elected.”
Joe: “Re-elected to what?””

(rodney dill) – “At least both avoided the faux pas of wearing a white mask after Labor Day.”

Best use of the Trump Administration Caption of Choice:
Went to a top rated post by retired_military. Here’s another great one:

(retired military) – “Biden “Who do I have to blow around here to get someone to tell me what I am doing here and who this guy is?””

Malfeasance and Criminal Conspiracy By The Former President
It's Amy Coney Barrett! 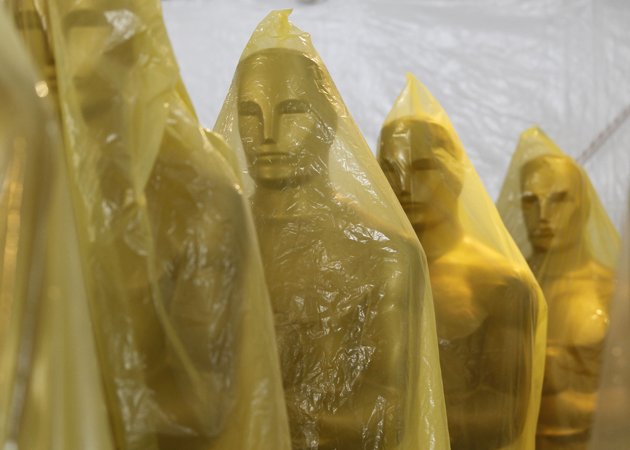