Home
2020 Election
The Election Race as of Labor Day 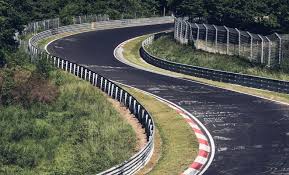 Today is Labor Day, traditionally a milepost in the election campaign where candidates establish command of the race, or begin to show desperation. The mainstream media continues to sell the claim that former Vice-President Joe Biden is well ahead of incumbent President Donald Trump. They base this claim on two premises; that the polls show Biden in complete control, and that Trump’s personal character has cost him the support he used to win in 2016.

I have demonstrated in past articles that the polls are not nearly what the Democrats claim in terms of controlling the election, and it should be obvious that the second claim depends not only on non-Progressives buying the attacks by Progressives, but also depends on non-Progressives ignoring the things Joe Biden has said, and the support by Democrats for causes which most Americans find detestable.

That is, the media of the past two generations has been strongly biased in favor of Democrats. Do I need to remind you how hard CBS tried to sell the fraudulent ‘Killian Documents’, better known now was Rathergate, in 2004? What gets forgotten by many, is how ABC and NBC jumped to Rather’s defense, rather than look at the evidence. If anything, it’s only gotten worse since then. And most polls are paid for by media organizations.

But for today I want to point out three examples of why I believe Trump is in much better shape than Democrats want you to believe. They are the accusations that Trump insulted dead veterans buried in France, the so-called ‘Red Mirage’ scenario promoted by the Bloomberg group named Hawkfish, and the sudden change in Biden’s itinerary since the Democratic National Convention.

First, the story published by The Atlantic, claiming that the President disparaged American soldiers killed and buried in France. The sources for the story were anonymous, but they obviously held grudges against the President. This became evident when officials who were on the scene in 2018, including John Bolton, flatly went on record to say the alleged statements never happened.

What’s interesting about this story is the timing. The alleged event supposedly happened in 2018, but just showed up now. Not in time to affect the midterm elections, nor during the Impeachment farce, but now. Part of this was due to the fact that Democrats had to know the claim would die a fast death, since there was proof it never happened. But that is even stranger – the only apparent value to this story would be to run it just a week or so before the election, in a classic October Surprise, but instead it came out now, even though Democrats had to know it would not change much at all. The only reason that makes sense in context, is that Democrats have lost a lot of support in internal polls, and needed something right now to counter Trump’s momentum.

Second, is the story which broke last week in Axios, claiming that a full eighty percent (80%) of Democrats will vote by mail, so the story sold was that Democrats would be right in refusing to concede if they were behind on Election Night, even in a landslide win for the President. At one level, this story appears to be setting the table for Democrats to steal a win through manipulated mail-in votes, or to label the President as ‘illegitimate’ if he wins, even in a rout.

But the story falls apart when inspected. The number of Democrats who tell pollsters that they plan to vote by mail is dropping steadily as the election nears, in large part because fears of the pandemic are waning like dew in the summer heat. The idea that the nation would demand Trump accept a loss if he initially won a landslide is also laughable – the pressure in that case would all be on the Democrats, especially given the 2016 outcome. And the theory ignores that when Democrats relied on overturning the election in 2000 then in 2016, both times the courts ruled ultimately against the Democrats. If Trump is leading at the end of Election Night, he’s going to stay ahead.

But just like the Atlantic story, the Axios story is odd because of timing. If Democrats meant to sell Americans on the need to accept mail-in voting on a massive scale, this story should have been released way back in the Spring, when the Congress might have put together a bill to promote mail-in voting. It’s far too late to start that process now. If, on the other hand, Democrats meant to use this story to damage Trump’s turnout and confidence, one again the proper time to release the story – such as it is – would have been in late October, not now. The only credible reason to release that story now, is the sense that Trump is on his way to winning, and the Democrats needed to do something now to attack Trump’s momentum.

Finally, there is the behavior of Joe Biden himself. It’s understood that candidates do their own internal polling, which tells them the true race condition, as well as where they are strong or have weaknesses. After ignoring the riots for literally months, suddenly Biden has decided to condemn the violence … while pointedly ignoring BLM’s roles in the violence. And after declaring he would not visit Kenosha, after Trump visited Kenosha Biden suddenly showed up there later, as if made aware that he could not afford to ignore that city in a swing state.

Biden is not relaxed and confident, the way a guy leading by double digits in the polls would act. Instead, Biden looks stressed and uncertain, and his chaotic changes in schedule seem to confirm his unease about his position. That is, Biden acts like he’s behind, not ahead. Maybe his advisors don’t want him to relax too much, but since Biden’s voice and body language are consistent with panic and a certain desperation, as evidenced by the Atlantic and Axios stories, it may be that Biden is in a much weaker position than the media would like you to believe.

In my next article, I will revisit the polls, but that’s a lot of data and deserves its own space.

Wizbang Weekend Caption Contest™
The Cover Up Is A Crime
Tags:2020 election, ItsNotOver 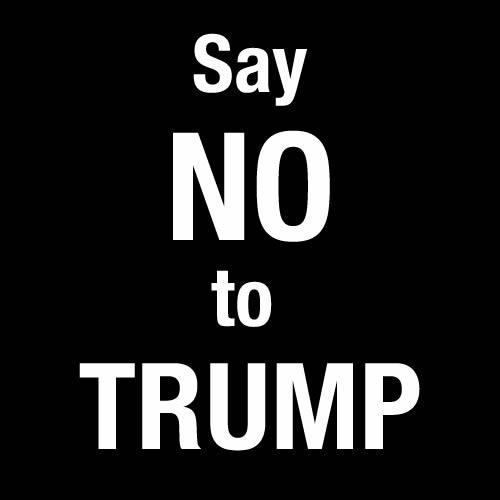