This week’s Weekend Caption Contest™ features a man who can give an hour long speech AND answer questions while running the country. All without hiding in his basement. 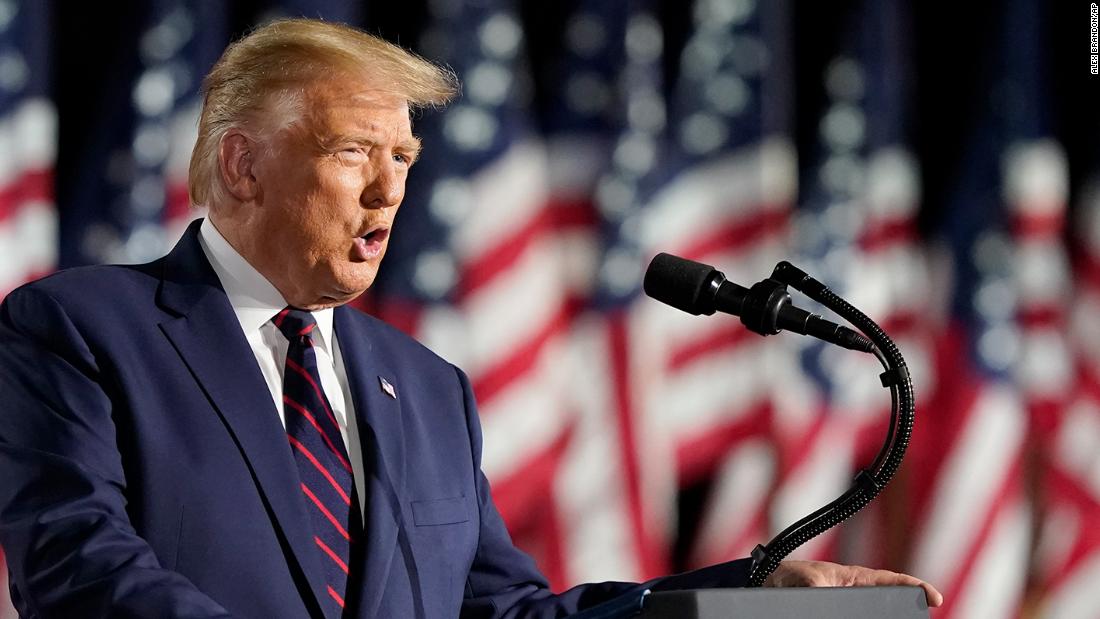 (yetanotherjohn) – “Trump spots the Portland Riot Yoga woman during the middle of his speech.”

(Harry Butts) – ““Mine eyes have seen the glory of the awesomeness of me,
I am trampling Joe and Kamala from sea to shining sea
I’m the better candidate for the US presidency,
As Trump goes marching on!

(retired military) – “Trump “You know I can say anything right now and the democrats reaction would be the same. Let me give you an example. I like “Brown rice”

5)(Rick Adams) – ““And what’s with this ‘mostly peaceful’ nonsense? Is that like ‘Enola Gay flight mostly smooth despite momentary turbulance?'””

6) (Porkopolis) – “Unfortunately, Californians missed the rousing speech and the Grucci fireworks because their power was out again.”

(Olsoljer) – “…….and Pelosi doesn’t want presidential debates, they want to elect Biden to see what he stands for……”

(Joe_Miller) – “Trump does an impression of Kamala Harris.”

(Dusty Pitts) – ““Here’s how Hillary could have made Bill a happy man.”” 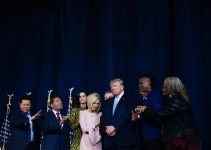