This week’s Weekend Caption Contest™ Special Social Distancing ed. 10 featured a stunning moment of unbiased journalism. Remember when the MSM featured that super hero themed article about Sarah Palin? By the way, you all certainly churned out those captions these past few days! 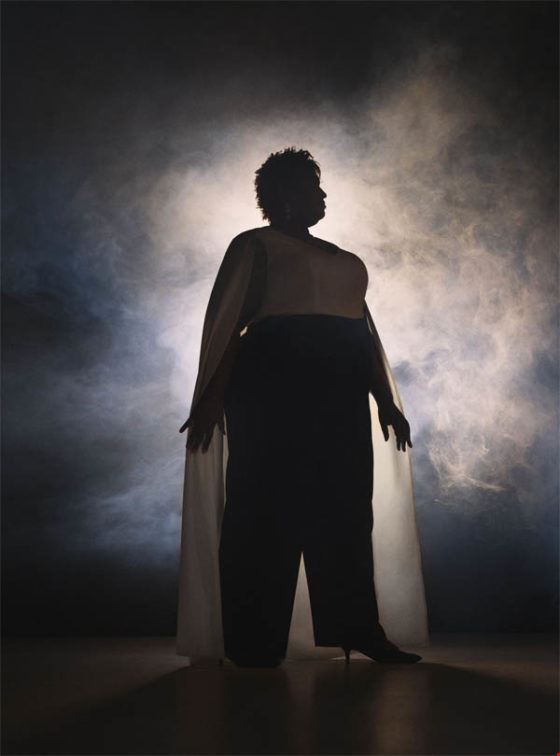 1) (yetanotherjohn) – “She visited Nancy and now Nancy doesn’t have a fridge full of ice cream.”

(fustian24) – “It takes a minimum of an acre to social distance with her.” 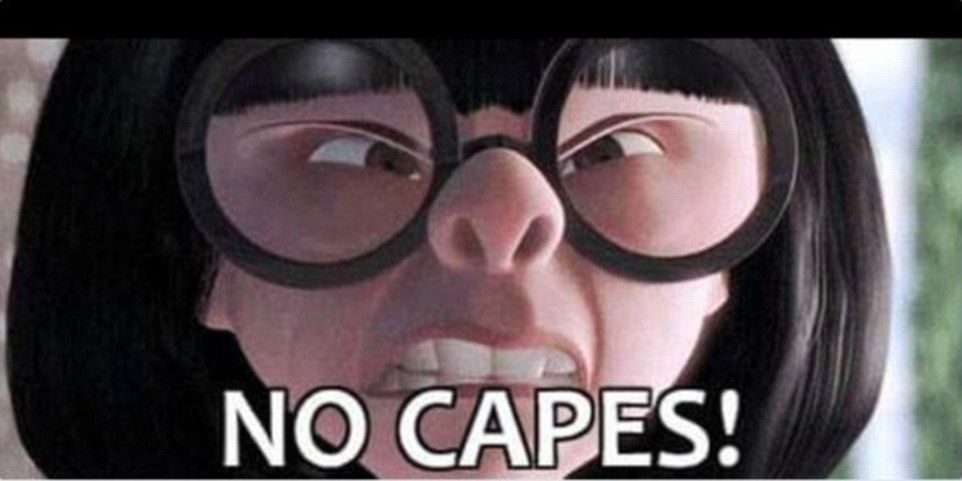 (Brian Brandt) – “I dreamed I was a Vice Presidential candidate in my Maidenform™ bra.”

(guido81_MA) – “She will single-handedly stop Global Warming by personally blocking out the sun.”

Her next feat of derring do – to claim her ticket won with both fewer popular votes AND fewer electoral votes.

(engineer) – “Upon seeing the vice presidential candidate selected by the DNC, Joe Biden was heard to say, “Thar see blows off the larboard bow.””

(Paul Hooson) – “Death must be missing an overweight angel?”

What the Committee heard on the static-filled Zoom Meeting:

(Brian Brandt) – “The only woman in America that Joe Biden won’t grope.”

(RockThisTown) – “Is it just me or does one of those clouds behind her look exactly like Hillary . . . not being President!”

(yetanotherjohn) – “A giant body
A political pygmy
Why talk about her?”

Poll Malarkey 2016 – Tricks of the Shade
Federal Bureau Of Frames