This week’s Weekend Caption Contest™ showed that just when you think Sloppy Joe can’t step in it more, he surprises you! It warms my heart to see far fewer comments over this week-we’re having lives again! 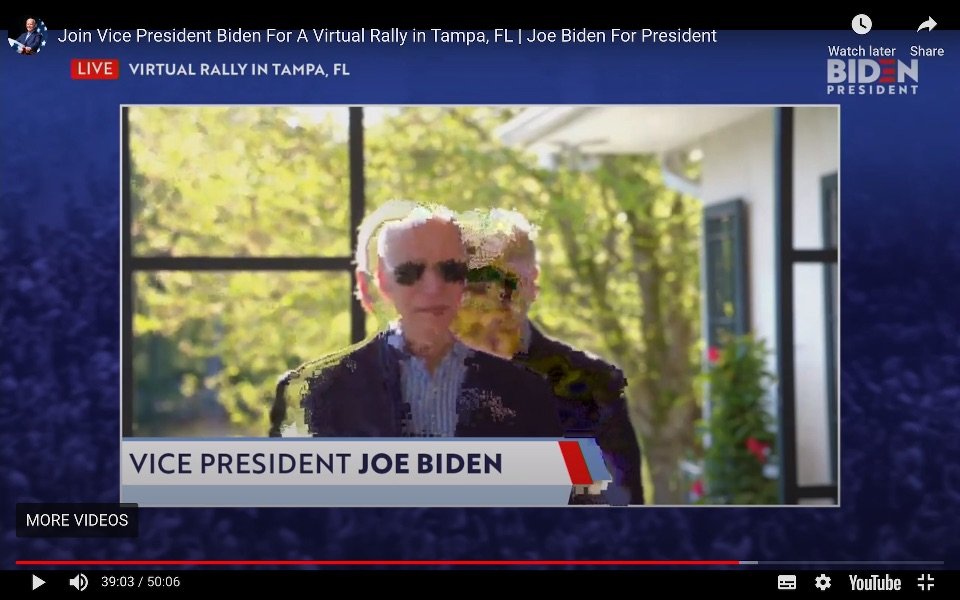 (engineer) – “Is that Joe sniffing his own hair?”

5) (Rick Adams) – ““When I was a kid back in Scranton a wheel fell off my canoe which made me wonder how many pancakes fit in a doghouse.””

(yetanotherjohn) – “I just knew he couldn’t be real. I mean, no real major party candidate could make that many gaffes and still get nominated.”

6) (RockThisTown) – ““You’ve got the first sort of mainstream pixels, articulate and bright, clean and nice-looking pixels. I mean, that’s a storybook, man.””

(EricSteel) – “Joe pull out your finger, that’s not a vagina, it’s a light socket.”

(Joe_Miller) – “Biden phases in from the alternate universe where Hillary didn’t win either.”

(Mary Gehman) – “I was away at our camper for a few days to finally open it up for the season. And, of course, there were problems and issues to be dealt with…first the slides wouldn’t go out, then one of my dogs got sick, then there must has been a mouse or a chipmunk under my sink at some point over the winter…and, of course, the old computer out there died over the winter and I only have an antique ‘flip-phone’ (not a smart phone). Thanks for asking…it’s nice to know I’m missed!”

Weekend Caption Contest™ SSD ed. 9.0
The 2016 Polls and Related Media, and Their Excuses to Avoid Change 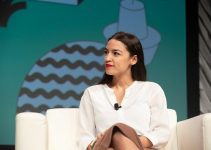