This week’s Weekend Caption Contest™ was one for the record books as Mary Gehman celebrated her birthday (Happy Birthday!) by comment bombing the contest with yetanotherjohn. And I mean bombs. 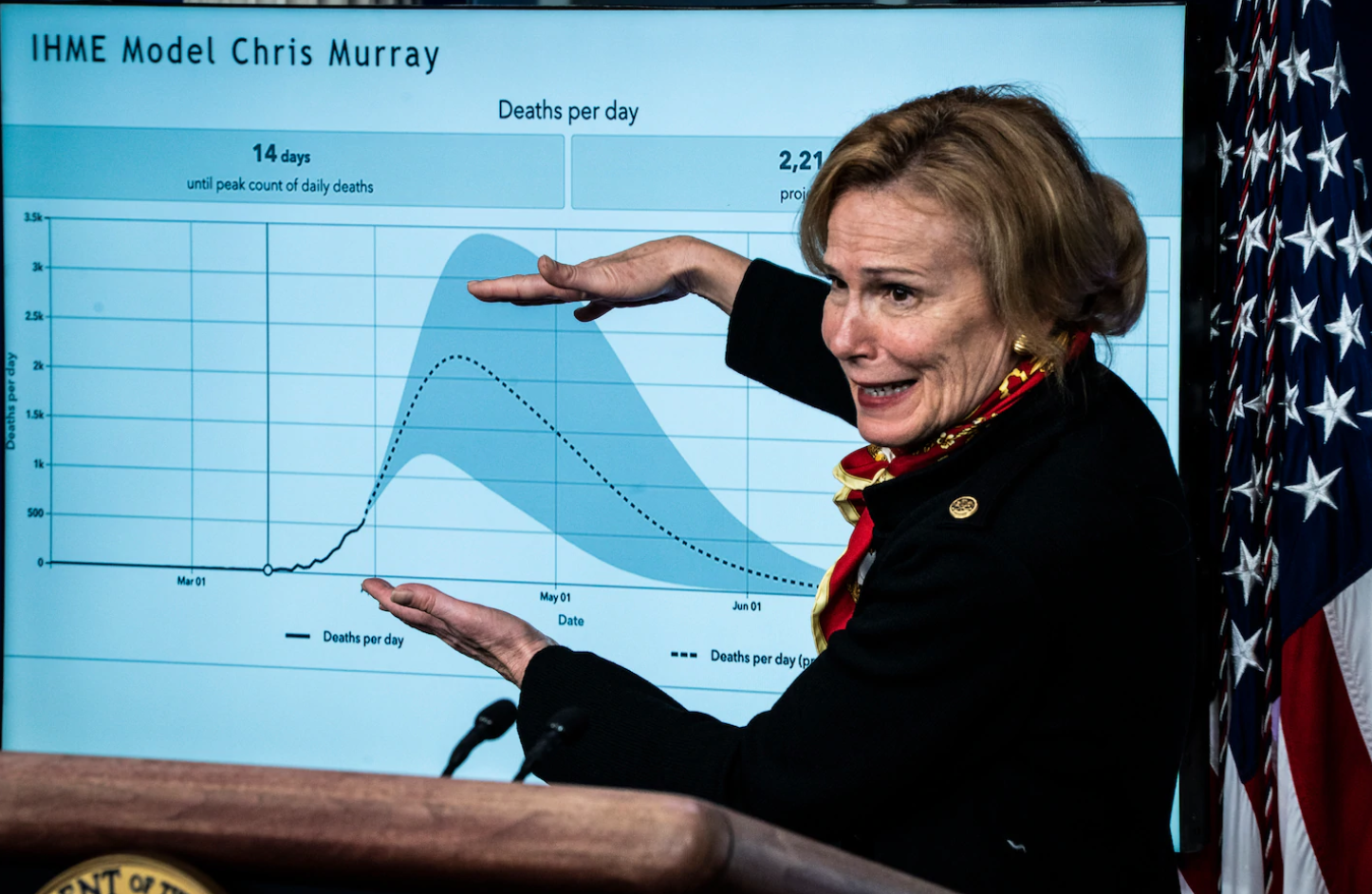 (retired military) – “Nancy Pelosi shows a chart which reflects the number of people who had planned on testifying against Hillary but who are now dead.”

(Brian Brandt) – “In 2033 we’ll be having birthday parties for the quaran-teens.”

3) (RockThisTown) – “‘I’m a doctor, not an economist, so yes, sacrificing the entire global economy is totally worth it if we can just save one life.’”

(fustian24) – “And by changing the scale, we can keep using this chart no matter what happens”

(Kenny Moore) – “Our model shows 100,000 to 240,000 Americans will die from COVID 19. We refuse to release our data or methodology, but you can trust us. After all we’re the ones who told you repeatedly that masks don’t work.”

4) (Mike) – “These are just the Darwin Award winners from teenagers who post Jackass videos to You Tube!”

(Daniel Drummond) – ““OK, so trying to get Godzilla to fight COVID-19 just made him sick, and how he’s coughing and sneezing in every major city along the eastern seaboard, but we thought it was a good idea at the time””

(BluesHarper) – “All this without Viagra.”

5) (Harry Butts) – “The huge probability variance from our statistical analysis indicates we don’t know fuck-all about this Chinese virus.

(yetanotherjohn) – “Know why it is a blue wave? Because it is predicting the number of new democratic voters from the cemetery.”

(Rick Adams) – ““What is the meaning of this chi-square as opposed to exponential distribution? It means Hillary is not president.””

(rodney dill) – “I miss the old days when we were scared shitless of Romaine Lettuce.”

(Paul Hooson) – ““Who do I have to blow to figure out a vaccine for this damn virus!”.”

Weekend Caption Contest™ Special Social Distancing Edition 3.0 Week of April 6, 2020
Take Off The Blinders And Use The Sword 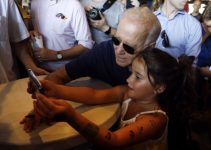