This week’s Weekend Caption Contest™ Special Social Distancing Version 2.0 was another smashing success. There were way too many excellent captions to honor, so go read the rest of the entries. The assignment this week was to caption the following picture: 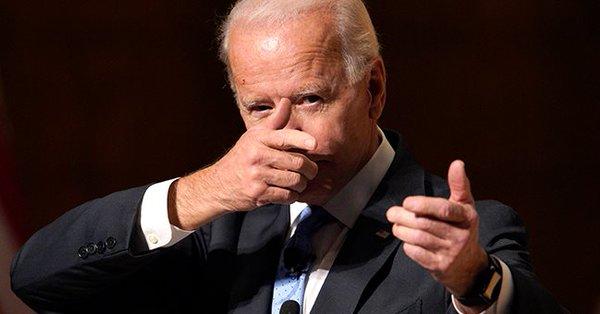 (Par4Course) – “Who would trust this guy with a real firearm let alone the nuclear codes?”

(RockThisTown) – “WARNING: Objects in this image are far dumber than they appear.”

(Patrick McHargue) – “…and then CornPop came out from behind the bleachers, the turnpike went upside down, and George Washington jumped over the moon. It was like Bosnia all over. Is that my cat? Don’t scratch my bagel!”

(engineer) – ““And when that corrodavirus comes around, you shoot it through the door with your double barreled Rustoleum.””

3) (Porkopolis) – “Joe reenacts how he killed Osama bin Laden at a fundraiser.”

(Rodney G. Graves) – “Elderly dementia patient takes aim at his imaginary enemy with the only weapon he has ever demonstrated proficiency with.”

(fustian24) – “Then I took my automatic AR-14 with the 50 round banana clip I bought using the gun show loophole and told them: “Hands off Burisma!”

And, whaddaya know, they fired that prosecutor before I got back on the plane!”

(RadiCalMan) – “Of course, under my miss-adminstration you will always have the right to bear arms, just like this!”

(fustian24) – “I was professor of shooting at the University of Pennsylvania…”

(Par4Course) – “Imaginary President hits imaginary bullseye on imaginary target with imaginary rifle, pretty much summing up the current status of the Biden campaign.”

(Joe_Miller) – “It was a valiant attempt to pull his own finger, but much like his other attempts, it was doomed to fail.”

(yetanotherjohn) – “Usually, you use your hands to play with your dick, but here we see a dick playing with his hands.”

(Retired military) – “In other news Hillary tested negative for not having been or ever to be President of the US.”

(Mary Gehman) – ““Who do I have to blow around here to be taken seriously…Smith or Wesson?”” 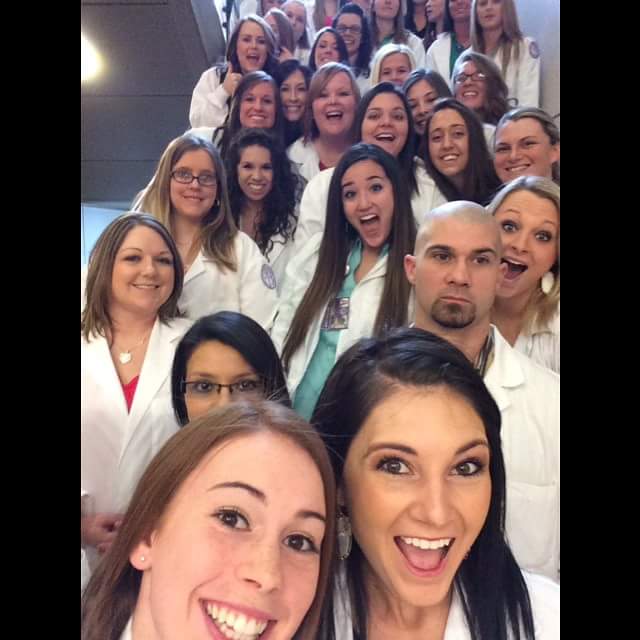