This week’s Weekend Caption Contest™ made me want to throw out every light blue shirt my husband owns. The assignment this week was to caption the following picture: 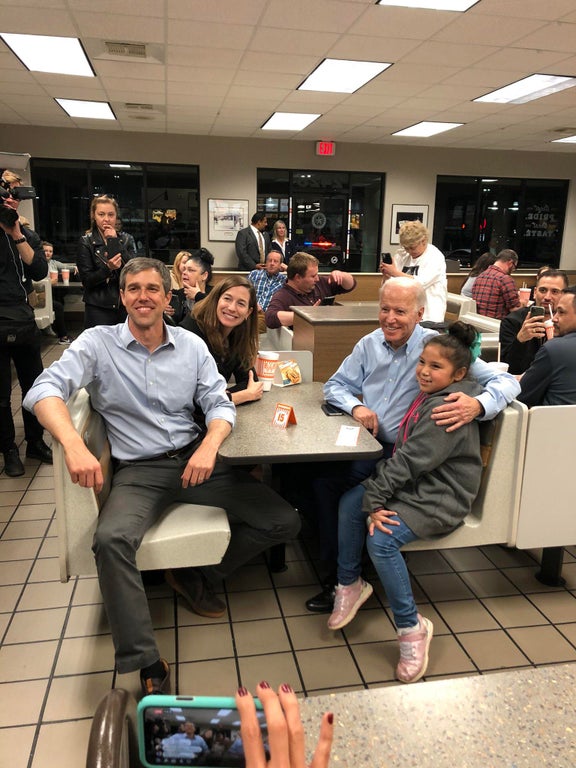 1) (Retired military) – “What do you call 2 democratic politicians and 50 MSM sycophants eating at a restaurant?
If you are a waitress – No Tip.”

(Par4Course) – “Democrats elated at the thought their party will likely nominate a moron rather than a Marxist.”

(EricSteel) – “In the video the girl is blinking Morse code for Stranger Danger.”

More amazing yet? Some voters buy it…”

(rodney dill) – ““Guess I picked the wrong week to give up sniffing hair.””

(fustian24) – “Good thing Biden was able to catch Beto on his break!”

(Rodney G. Graves) – “The lengths to which the dhimmocrat machine will go to make it’s base think wistfully of she who is not and never will be President of these United States.”

(cathymv) – “you know that neither beto or joe have ever seen that word, said that word or would ever know the meaning of that word!!”

(Mary Gehman) – ““Who do I have to blow around here to get some Malarkey?”” 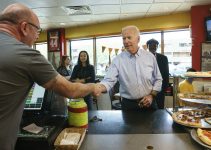 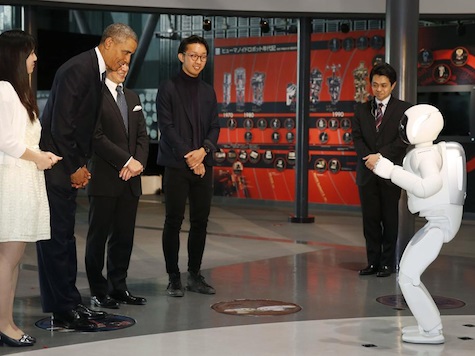