This week’s Weekend Caption Contest™ helps us wrap up the old year and revel in the fact that we don’t have four newborns in the house. The assignment this week was to caption the following picture: 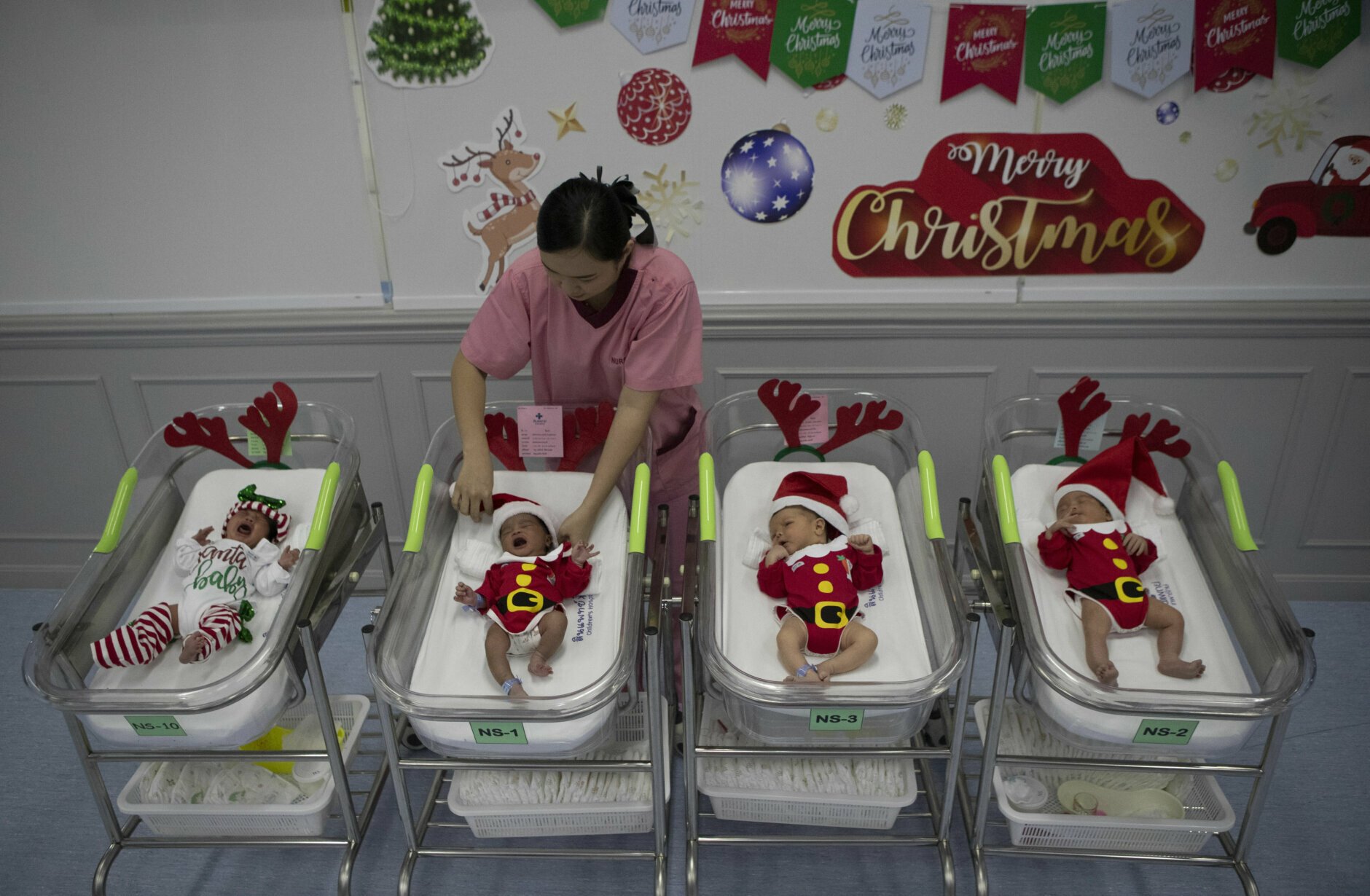 (yetanotherjohn) – “Obviously all four must be girls. Everyone knows there is no male delivery on Christmas.”

3) (Mary Gehman) – “We could name the three boys Gaspar, Melchior and Balthazar…but what to name the little girl…how about Mary Christmas?!?!”

(Rodney G Graves) – “Yes my child, you deprived us of Christmas, and now you shall have the perpetual choice of Christmas or Birthday….”

4) (RockThisTown) – “Even Santa production is up under the Trump administration. Is there anything the man can’t do?”

(fustian24) – “Just for fun, they lined up all of Hunter Biden’s bastard children.”

It's 2020, We Can See Clearly Now, and Open Thread
Wizbang Weekend Caption Contest™ 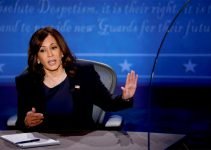