This week’s Weekend Caption Contest™ celebrates Great Britain staring globalism in the face again, beating it senseless, and ending with an ear splitting, “Can you hear me now?” Bravo! The assignment this week was to caption the following picture: 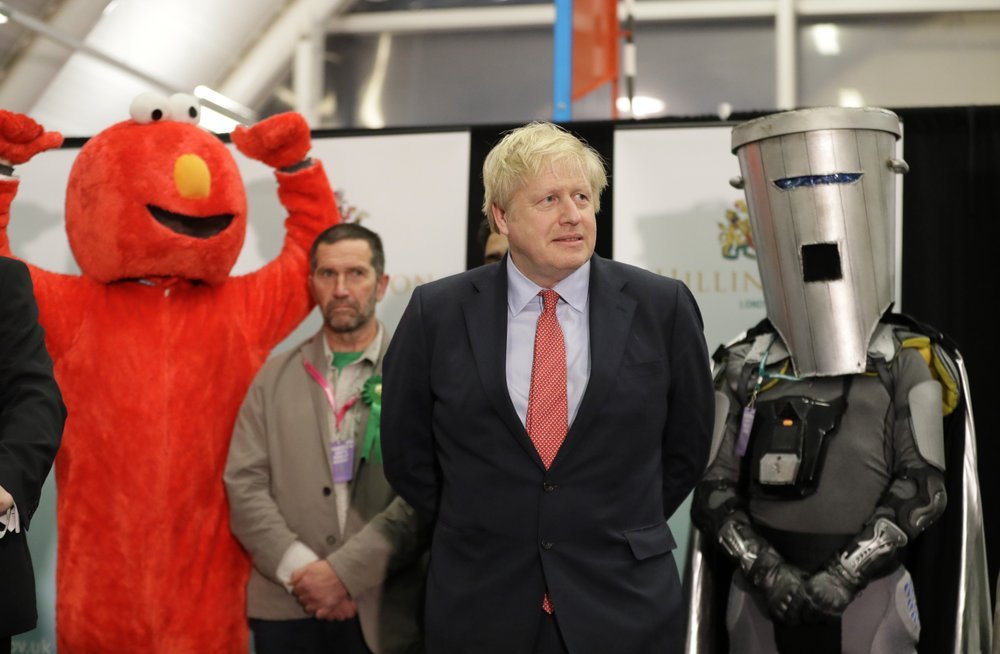 (2klbofun) – “Here’s the Corbyn picture AFTER the election:” 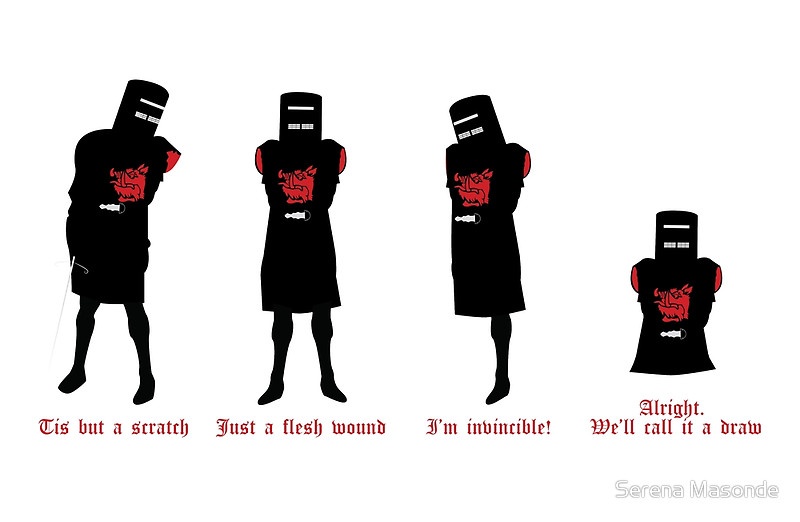 3) (Joe_Miller) – ““We have reduced our Corbyn footprint by a large degree.””

(yetanotherjohn) – “If you really want to see a bunch of loonies, turn the camera around and look at the press covering this.”

4) (fustian24) – “Turns out hard-left policies, anti-semitism, and a refusal to listen to the will of the people is electoral poison.

(Retired military) – “Hillary will do anything to get seen photographed with world leaders.”

(BluesHarper) – “American politicians hear from across the pond, “Hold My Beer”.”

(DJD60_TX) – “Boris meets with leading Democrats from the US, who protest his victory and have announced their intention to impeach him.”

(sarahconnor2) – “Boris introduces Prince Andrew in the new uniform the Queen makes him wear in public.” (Thanks all!)

(RadiCalMan) – “Is that the socialist trash heap of history next to Boris???”

(RockThisTown) – “If Epstein had seen that photo, he would’ve killed himself.”

(Rick Adams) – “Not pictured: Jeremy Corbyn. Or Hillary Clinton. Neither of which is Prime Minister. Or President. Of anything.” 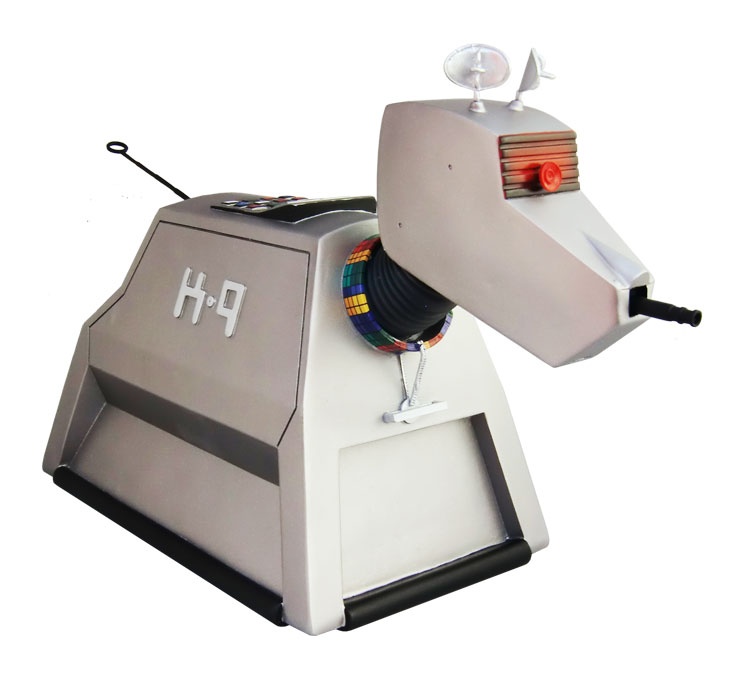 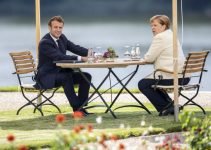