This week’s Weekend Caption Contest™ had people working overtime writing captions. Storybook, man! There were way too many excellent captions to honor, so go read the rest of the entries. The assignment this week was to caption the following picture: 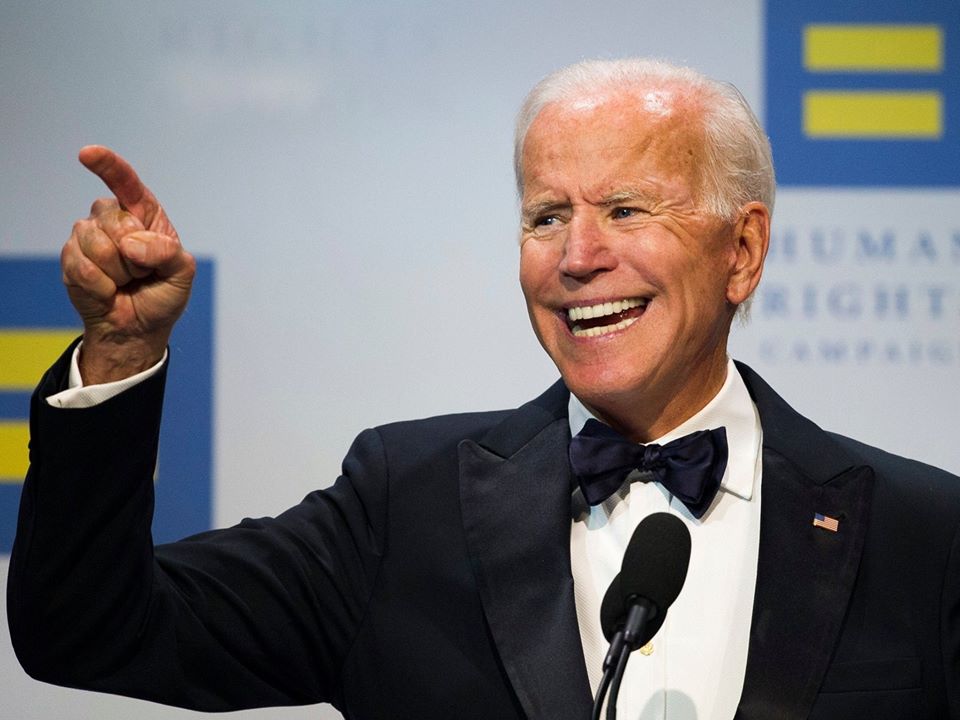 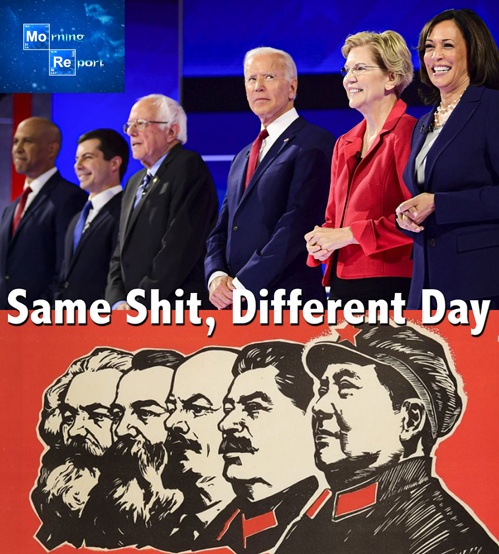 (Mary Gehman) – ““I am the poster child for age limits and term limits! I… AM…THE…TERM(LIMIT)-INATOR!!”

(Porkopolis) – “Anticipating that Biden would be talking out of both sides of his mouth, the audio technician set up two microphones.”

4) (RockThisTown) – ““I say we eliminate the electoral college & make it a push-up contest!””

(Brett Buck) – “An exclusive still from Joe Biden’s audition for the role of The Joker in “The Dark Knight”. He didn’t get the part – “too frightening”, said director Christopher Nolan.”

5) (guido81_MA) – “Look, fat, Fixodent and forget it! Got me? And that ain’t no malarky, Jack. Or do you wanna step outside, chump? Come on, man, you’ll be pickin’ my blonde leg hairs out of your teeth, tubby…..Hold me back, large contingent of heavily armed Secret Service, hold me back!”

(fustian24) – “And if I get elected, I’ll be looking into whether Neil Kinnock has written any new speeches for the inauguration!”

6) (Paul Hooson) – “And, this guy leads Michael Bloomberg in the polls?”

(RadiCalMan) – “I just want to assure everyone that whatever wacky leftist idea you can come up with, I’m all in!”

(Yooper) – “The Joker is real ! ! Does that mean Batman is President?”

(yetanotherjohn) – “I think Hillary would double her chances of being president if she wore that tuxedo … of course two times zero is still zero.”

(Par4Course) – “And Joe’s almost as coherent as Ozzy.” 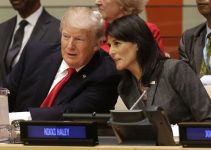