This week’s Weekend Caption Contest™ has a post-Halloween vibe- it’s actually frightening beyond belief, if you know your 20th century history. Sorry the winners were delayed-we got home late last night. The assignment this week was to caption the following picture: 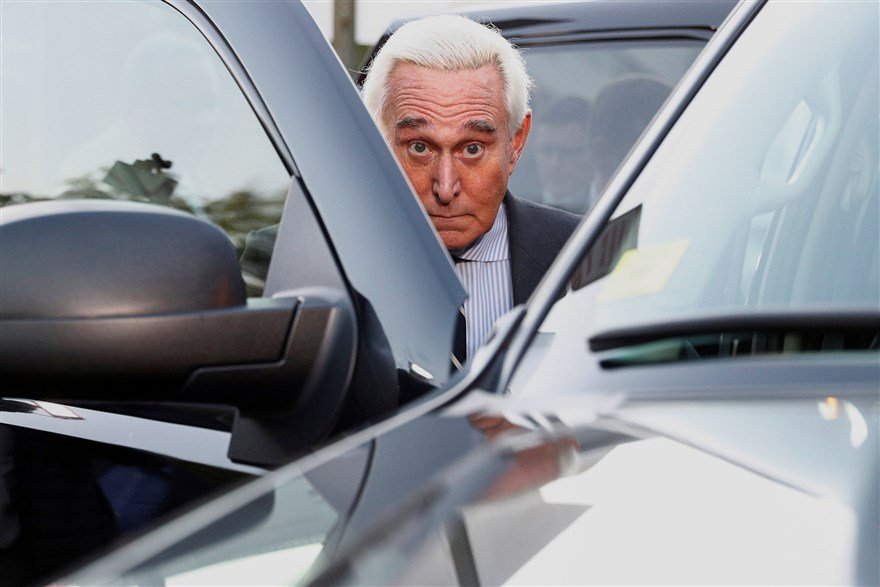 1) (Joe_Miller) – “Be on the lookout for this man. He has an overdue library book. Shoot to kill.”

2) (Kenny Moore) – “Photograph by Robert Mueller. Note the dramatic use of framing.”

3) (Retired military) – “Finding out that this car door has the Monica Lewinski option!!!”

4) (Rick Adams) – “TFW you realize that Epstein didn’t kill himself.”

(cathymv) – “Looks like he found out that Hillary was his mechanic”

(Mike) – “Where will you be when YOUR laxative kicks in?”

(guido81_MA) – ““Just look at the monstrous size of this guy. No wonder they needed a full SWAT team, choppers and CNN in the middle of the night to take him down.””

Most Inappropriate But Funny Corrupt Judge Amy Berman caption:
(Mary Gehman) – ““…All I said to Amy was “Who’s your daddy?”, and before I knew it, she slapped my face…then she slapped me with contempt charges, too…””

(yetanotherjohn) – “I’m just sayin’, his chances of getting laid are better than Hillary becoming president … but then whose chances aren’t better than that.”