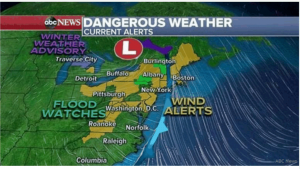 A brutal global warming alert has been issued.

“(NEW YORK) — A classic strong fall storm is moving through the Northeast U.S. Friday morning — the same storm that brought snow to the Midwest on Halloween, as well as severe storms along its cold front on Thursday afternoon and evening across the eastern U.S.

With 5.1” of new snow in Madison, Wisconsin, their monthly total is now 8.1” of snow, which is now their snowiest October on record.”

“Wind alerts are in effect for a large part of the Northeast, including the cities of New York and Boston, where wind gusts could reach 45 mph Friday morning. Downed trees, downed power lines, flight delays and rail delays will be possible Friday in the Northeast.

Behind this storm, the cold air is surging across the entire Central U.S. Wind chills Friday morning are in the 20s even in parts of Oklahoma and Texas. Atlanta even has a wind chill of 26 Friday morning.

While the core of the cold does not reach the East, we’re still looking at widespread wind chills in the 30s up and down the East Coast for Saturday. It will definitely be the coldest winds seen so far this year.”

Greta Scold-i-locks is unavailable to lie about it. 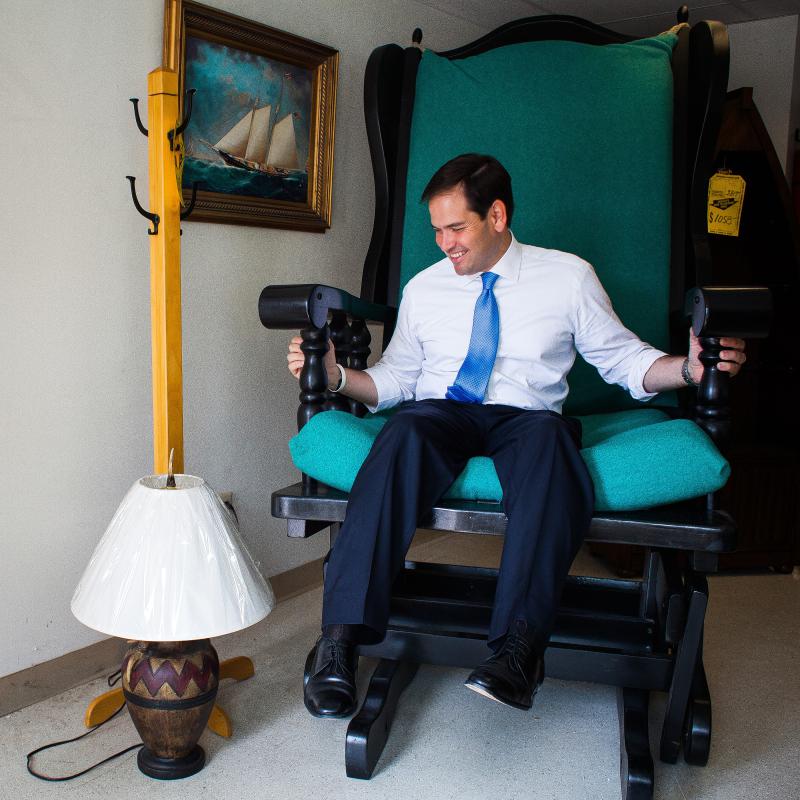