This week’s Weekend Caption Contest™ reminds us that Halloween is only 5 weeks away! Just remember-you’re only allowed to be inappropriate if you’re a leftist! The assignment this week was to caption the following picture: 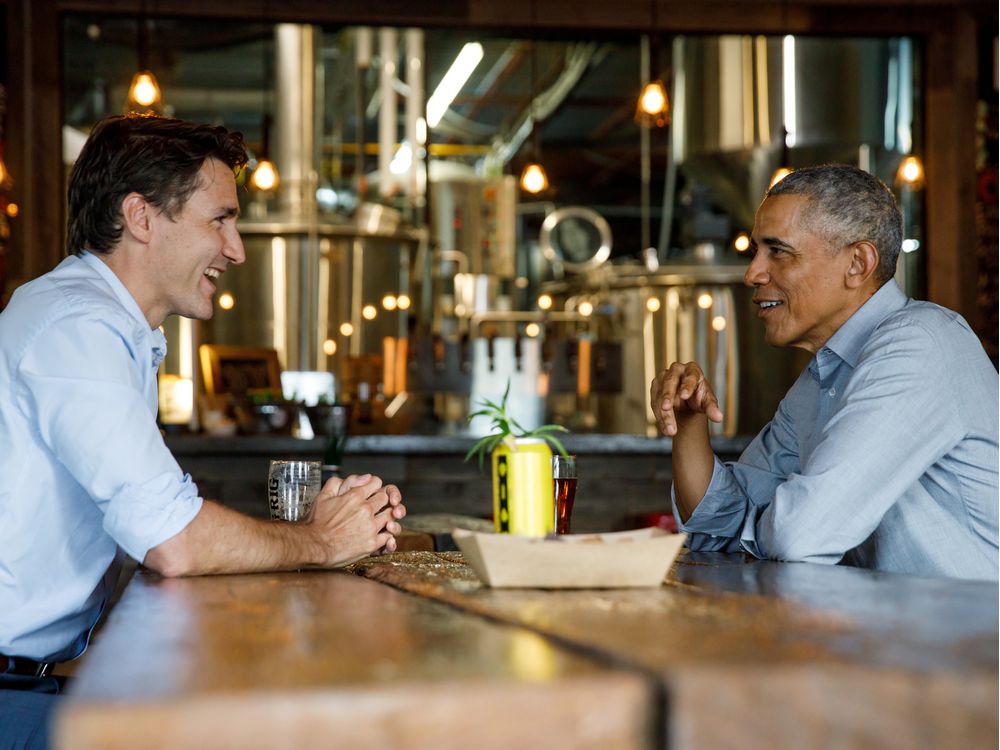 (yetanotherjohn) – “Do you know how good a cold beer tastes after a hard day of honest work?

(fustian24) – “Finalists for Lower Class Twit of the Year.

Everybody thought Kerry was going to score a 4-peat, but he was really off his form this year.”

(Moe!Larry!TheCheese!) – ““And then, after abandoning missile defense in Eastern Europe, letting him take Crimea and Eastern Ukraine, reneging on aid to Ukraine, letting him have unchallenged influence in the Middle East and Venezuela, and letting him get away with meddling in the election, Putin finally gave me that reach-around.””

(RadiCalMan) – “Well blackface is one thing, but it’s way better than being “OrangeMan”!”

(cathymv) – “There is so much estrogen here that Beto’s boobs just grew two cup sizes!”

(EricSteel) – “A Prime Minister and a President walk into a bar…

a joke who’s punchline will never include Hillary Clinton”

When Narrative Is All One Has...
Wizbang Weekend Caption Contest™