(CNN) A 2013 Phoenix law that adds “sexual orientation, gender identity or expression” to the city’s nondiscrimination ordinance violated the freedom of speech and religious beliefs of two business owners, the Arizona Supreme Court said in a 4-3 ruling Monday.

Wedding invitation designers Joanna Duka and Breanna Koski, owners of Brush & Nib Studio, filed a lawsuit to challenge the city ordinance out of fear they’d be put in jail for refusing to create custom invitations that “celebrate same-sex marriage,” the court decision says.

Both the owners are Christians and seek to operate their business “consistent with their religious beliefs,” the court says.
“Duka and Koski’s beliefs about same-sex marriage may seem old-fashioned, or even offensive to some,” the court decision reads. “But the guarantees of free speech and freedom of religion are not only for those who are deemed sufficiently enlightened, advanced, or progressive. They are for everyone.”

The two women’s work is inspired by their faith, Jonathan Scruggs, their attorney from Alliance Defending Freedom said Monday.
[…]

Having that freedom means being able to “peacefully live and work according to their beliefs without fear of unjust punishment,” Duka said.

“We brought our case to protect this freedom not just for us, but for all Americans,” she added.

This decision comes on the heels of the Eighth Circuit Court’s ruling that Christian videographers will not be forced to produce videos of same-sex weddings. As David French observes:

If the court did find that nondiscrimination laws can even compel speech, it would invert the constitutional order. It would relegate the First Amendment to second-class status — less potent than a mere state regulation. Indeed, this is the argument that much of the legal Left has been making for years. They view First Amendment–based arguments against public-accommodation laws or other nondiscrimination statutes as a form of special pleading by religious Americans, a request to be exempt from the fair and just rules that govern the rest of us.

Yes, this is an inversion. The Constitution is the supreme law of the land. Its provisions are not subordinate to Congressional law or state law. Rather, all laws, state and federal, are subject to it.
The businesses in question did not discriminate against gays personally. Gays were and are free to access their services. The proprietors merely claimed an exemption from crafting or promoting explicit messages contrary to their religious beliefs. This is a matter of compelled speech, not personal discrimination. Kudos to both courts.
Wizbang Weekend Caption Contest™
The Media Fails Again to Sink Kavanaugh and OPEN THREAD 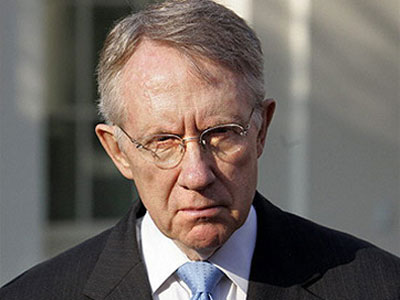 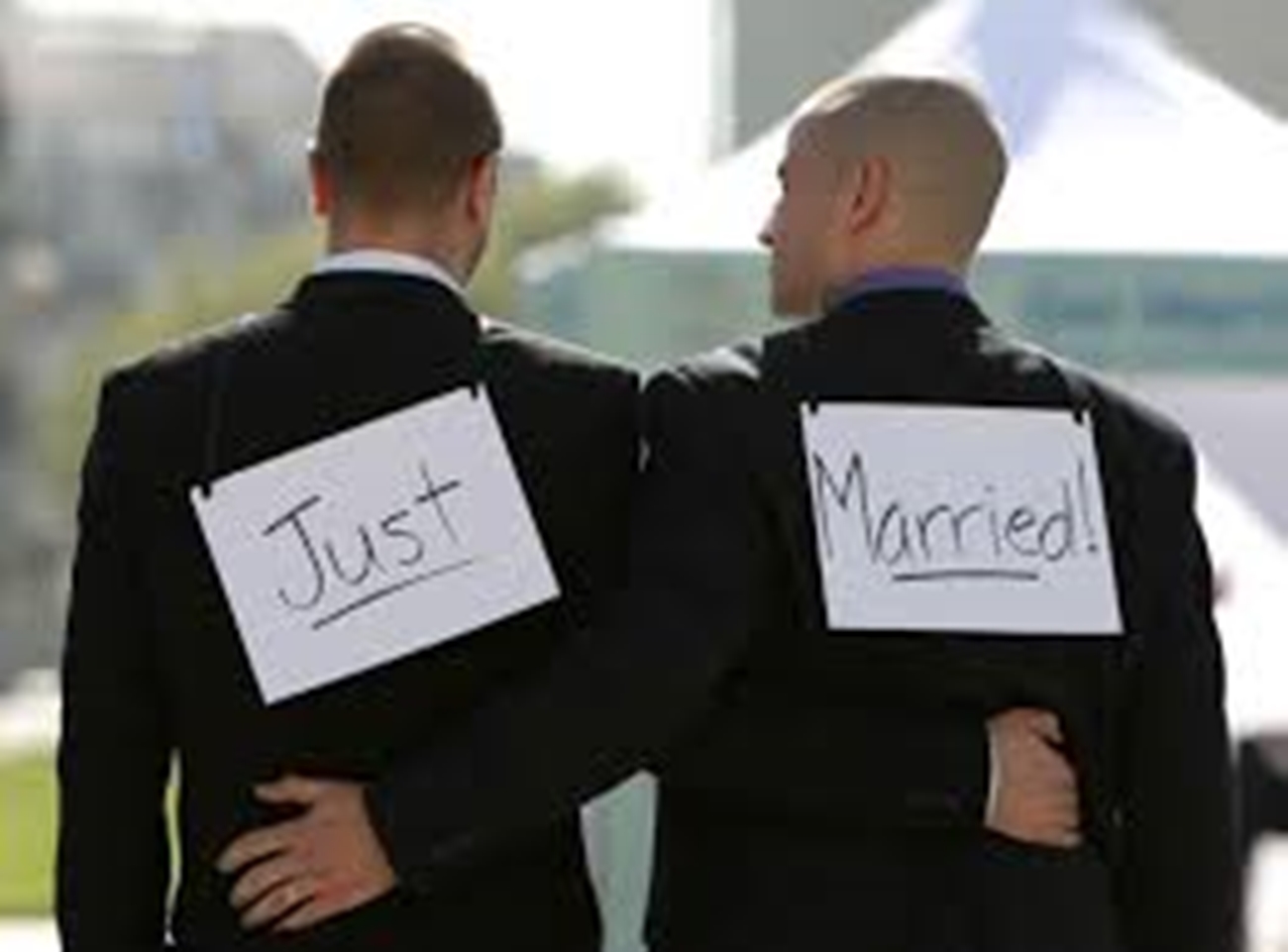