This week’s Weekend Caption Contest™ featured a man, who claims to care about the workers of America, greeting a worker he hopes to put out of business because…COWS! METHANE! DOOM! The assignment this week was to caption the following picture: 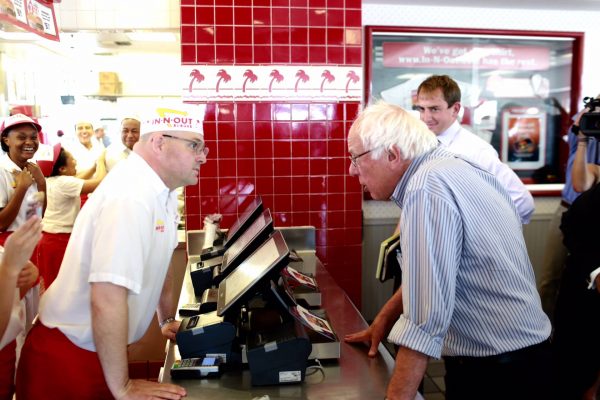 3) (fustian24) – “My burger had no meat, no cheese, no tomatoes, onions, or lettuce and no special sauce. It was just two pieces of stale bread.

Well, you DID ask for the socialist burger!”

5) (Mike) – “One man is overpaid, under qualified, with a bad attitude,
and the other is wearing a paper hat.”

(Brian Brandt) – “I’d like two In-N-Out Burgers, a vanilla shake, a large fries, and charge it to the guy behind me.”

(Joe_Miller) – ““In-N-Out” is a euphemism for what Bernie will do to the country.”

(rodney dill) – ““I didn’t know you butchered your own beef, there’s an old fat cow wondering around out back.”
“That’s just Hillary, we don’t let her in here….. She’s only ‘Out’ material.”” 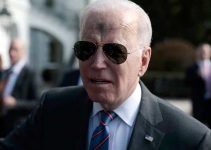 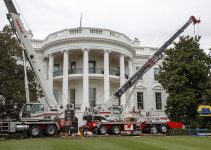