Worshippers at multiple Catholic churches were killed by suicide terrorists as they attended Easter Sunday services today. Several hotels popular with western tourists were also part of the orchestrated terrorist attacks. So far, 2o7 people are reported dead with at least 500 injured:

At least 207 people were killed and hundreds more injured on Easter Sunday in Sri Lanka when attackers unleashed an apparently coordinated series of bombings that simultaneously targeted Christian churches and luxury hotels, and sent a wave a terror across the globe.

The explosions took place miles apart, and the targets included three Christian churches holding Easter services and three hotels, some commonly used by Western tourists. In addition to those who were killed, at least 450 were wounded, according to officials with police, the Colombo Hospital and St. Sebastian Church.

There were at least nine foreigners among the dead in Colombo, the capital of Sri Lanka, an island nation off the southern tip of India in the Indian Ocean, according to the officials. Two dual citizens of the United State and the United Kingdom were among the dead, as well as one Portuguese citizen and two U.K. citizens, according to the Sri Lankan Ministry of Foreign Affairs.

One American was also among the missing. All of the foreigners died in attacks on hotels.

Attacking worshippers alone is evil but doing so on one of their holiest days is a particularly depraved. Monica Showalter at The American Thinker states today’s attacks were especially evil because Sri Lanka’s Christian community is growing and thriving, which has had a positive impact on the Indian nation as a whole:

What can we say about the specific attack on Sri Lanka? The Islamist attacks on the Colombo, Batticaloa, and Negombo churches were attacks on a vibrant church that’s growing by leaps and bounds. According to this Breitbart report, the growth of Christianity in Sri Lanka has been very important in breaking up the ethnic loyalties of Sri Lanka’s home country of India (Hindu Tamils and Buddhist Sinhalese) and helping the country come together as one country. Obviously, this doesn’t serve the aims of Islamic militants who thrive on conflict and chaos.

According to Breitbart, it all started in a hotel buffet line:

The suicide bomber waited patiently in a queue for the Easter Sunday breakfast buffet at Sri Lanka’s Cinnamon Grand hotel before setting off explosives strapped to his back.
Carrying a plate, the man, who had registered at the hotel the night before as Mohamed Azzam Mohamed, was just about to be served when he set off his devastating strike in the packed restaurant, a manager at the Sri Lankan hotel said.

“There was utter chaos,” said the manager, who spoke to AFP on condition of anonymity as he is not allowed to speak for the company.

The Taprobane restaurant at the hotel was having one of its busiest days of the year for the Easter holiday weekend.

Easter is the day when Christians acknowledge and celebrate the resurrection of Jesus Christ who died on the Cross three days earlier for the sins of the world. It was the greatest act of love known to mankind. His love will surpass the evil that was done today.

Update: If you can believe it, Andy West is now trying to rationalize today’s Easter Sunday terror attacks against Christian churchgoers.

What better time to take a swipe at Christians than after a series of bombings targeting them on Easter Sunday. https://t.co/aobDQlGx4V 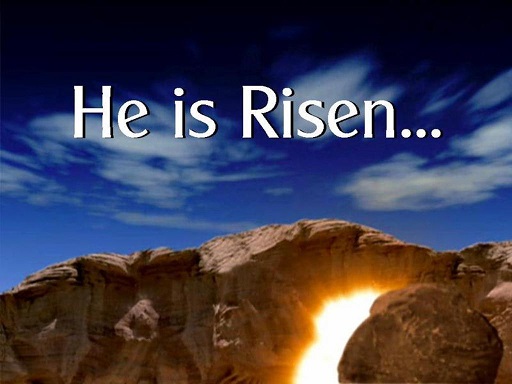 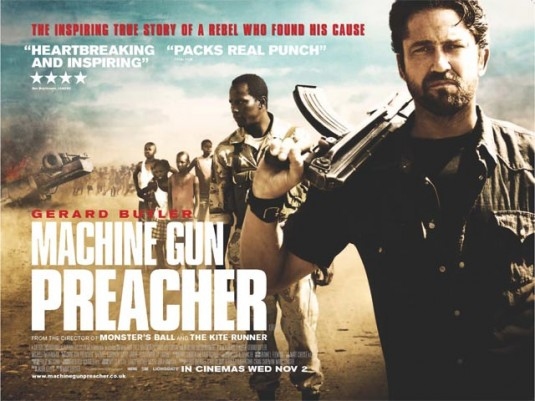