This week’s Weekend Caption Contest™ featured President Trump-now confirmed collusion free (what a shocker.) The assignment this week was to caption the following picture: 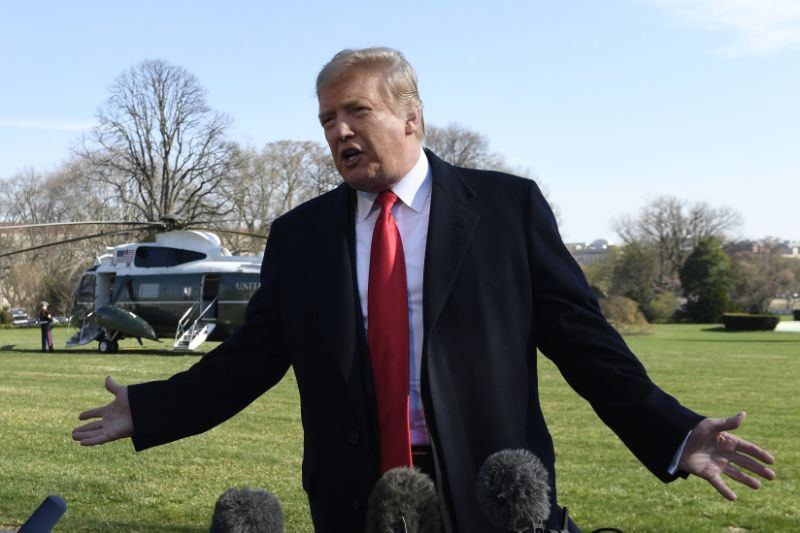 1) (Retired military) – ““Full exoneration. Full Exoneration. I am wondering what the democrats are going to try next”” 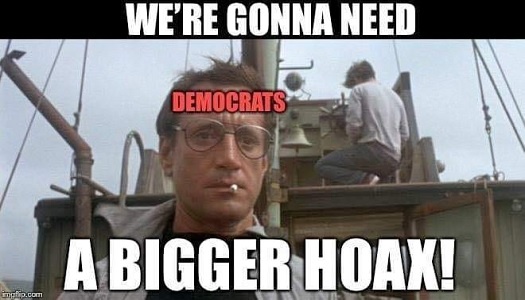 2) (RockThisTown) – ““Have you heard about the newest & fastest production car available . . . the Mueller? It goes from collusion to zero in 1 report flat.””

(Scorpion) – “I don’t know why Pencil-neck would want to be a no show for this meeting. I even personally booked a brand new 737 MAX 8 for his entourage.”

(fustian24) – “Frankly, I’ve had a Schadenböner since the Mueller report was released!”