Home
Politics
A Response to the Tax-the-Rich Crowd 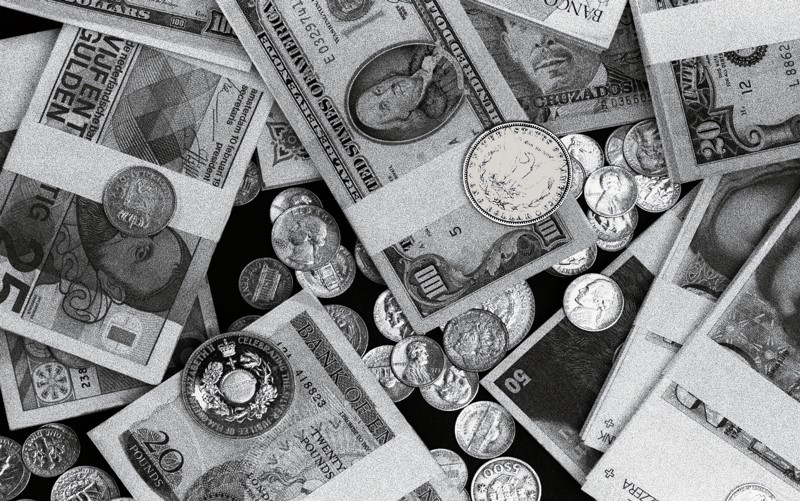 “The country [USA] is full of honest hard working people struggling to feed their families. It also has those with more money than they could ever need to eat, whose fortune comes from how dishonest and unethical they can be for the love of money.”

The preceding quoted statement was made by a cyber-acquaintance of mine on a social website. The statement reeks with wealth envy.

Alas, wealth envy isn’t isolated to a few individuals. Instead, it is prevalent among those who promote tax-the-rich politics.

Upon reading my cyber-acquaintance’s statement, I decided to respond to everyone who has the attitude expressed by the statement.

So, if you are one of those who wants higher taxes for the rich, then the following response is for you.

Plenty of hard-working people struggle to feed their families because those people created obstacles for themselves.

Plenty of people acquired fortunes through honest and ethical means. They are often on the receiving end of wealth envy.

It isn’t uncommon for people with wealth envy to believe that the wealthy acquired wealth through “dishonest and unethical” means.

It takes more than hard work to acquire wealth. It also takes personal risks. Wealthy people often get that way because they risked their money and other assets by investing them, with the knowledge that they could lose what they invested.

Those who just work for salaries or wages aren’t risking their money and other assets. Instead, they are trading their labor for pay checks.

Just who gets to decide how much money that every person needs? Plenty of people in the USA don’t consider themselves to be wealthy, but they are wealthy from the perspective of people living in Third-World slums. For example, from the latter’s perspective, one has more money than one could ever need if one can afford to buy a computer.

Show me a person who believes that all people should have equal wealth, and I will show you a person who is out of touch with reality. Should those who haven’t risked their own money and other assets have the same wealth as those who have made such a risk?

Equal opportunity and a level playing field don’t guarantee equal results. Way too many people demand equal results no matter how poorly that they play.

By the way, members of the tax-the-rich crowd have been two-faced about what they want. Sure, they claim that they want the wealthy to pay more in taxes. However, they balk when they actually get their way, as revealed in the CBS News report N.Y. has lost $2.3 billion so far to federal tax law, Cuomo says.

New York state’s income tax receipts are down more than $2 billion so far, creating a significant and serious state budget deficit that is mainly caused by last year’s Republican-led federal tax cuts, Democratic Gov. Andrew Cuomo said Monday [4 Febraury 2019]. Cuomo said during a news conference in Albany, N.Y., that the year-old federal law capping a deduction for state and local taxes — known as SALT — at $10,000 is the culprit for a projected $2.3 billion deficit. . . Democrats in Albany and other states with higher income and property taxes, such as California, Connecticut, Illinois and New Jersey, had warned that the GOP federal tax law reforms signed into law in late 2017 by Republican President Donald Trump would hurt predominantly Democratic states. In New York, the average SALT deduction tops $22,000, and the situation encourages high-income New Yorkers to move out of the state.

Only in the up-side-down world of the Democratic Party is an increase in federal taxes considered to be a tax cut.

To recap, the federal law capping SALT deductions is a law that increases federal taxes on the Americans with the highest incomes. Hence, the law makes the wealthiest Americans pay more in federal taxes.

The law also makes the wealthiest Americans realize just how much they pay in state and local taxes.

Democrats in Albany and other states with higher income and property taxes, such as California, Connecticut, Illinois and New Jersey, had warned that the GOP federal tax law reforms signed into law in late 2017 by Republican President Donald Trump would hurt predominantly Democratic states.

The tax-the-rich crowd errs by believing that the rich won’t change their behavior or living situations in response to higher taxes.

The rich certainly will change their behavior or living situations. For example . . .

Republicans, now in the minority in the New York state Senate as well as the Assembly, said New York’s high taxes were already prompting people to move to other states before the federal tax reforms kicked in.

How are members of the tax-the-rich crowd going to prevent the rich from changing their behavior or living situations in response to higher taxes? The former can’t do so without violating the latter’s civil rights.

Then again, people green with wealth envy might want to make such a new deal. Just ask Alexandria Ocasio-Cortez.