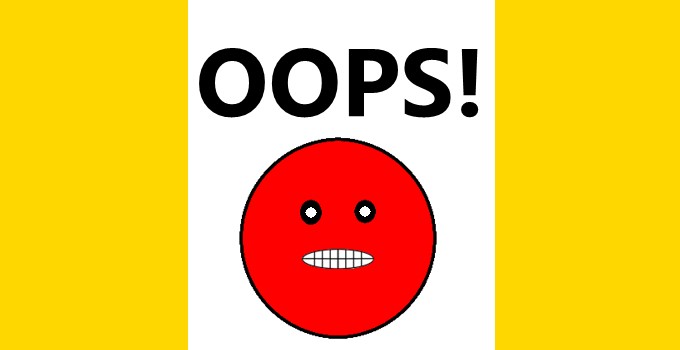 In a column for USA Today Sports, Andy Nesbitt whines about the Superbowl always being played on a Sunday.

Nesbitt writes, “Having the Super Bowl on a Sunday night makes no sense anymore. Moving it to Saturday allows everyone to have more fun while watching the game, not having to worry about how they might feel when they sit down at their desk at work on that following Monday.”

In Nesbitt’s world, nobody works on Sunday, and everybody has a desk job.

Meanwhile, back in reality, the world doesn’t stop because the Superbowl is being played.

While Nesbitt is watching the Superbowl, plenty of people will be busy working at their jobs.

Afterwards, while Nesbitt is sitting at his desk on Monday morning, others are either off work because they worked the previous day, or they are busy getting their hands dirty by being production workers.

Blue-collar workers don’t have the luxury of sitting at desks. They are too busy with their value-adding work.

White-collar workers like Nesbitt tend to be overhead expenses for their employers.

When employers have to cut expenses, the white-collar workers are usually targeted.

For example, from CBS News, 1 February 2019: “General Motors will start a round of involuntary layoffs on Monday, cutting about 4,000 white-collar jobs, according to the automaker’s hometown newspaper, the Detroit Free Press.”

So, while Nesbitt complains about how tough it is to work the morning after the Superbowl, others will simply appreciate having jobs to go to.

Hey, Nesbitt! Here is some cheese to go with your whine. 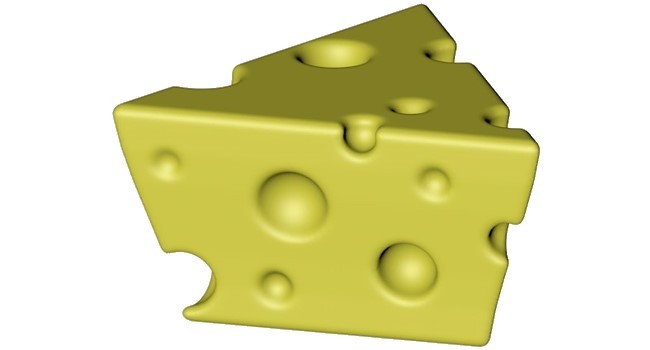 Featured Image is a free image from Free3D.com.