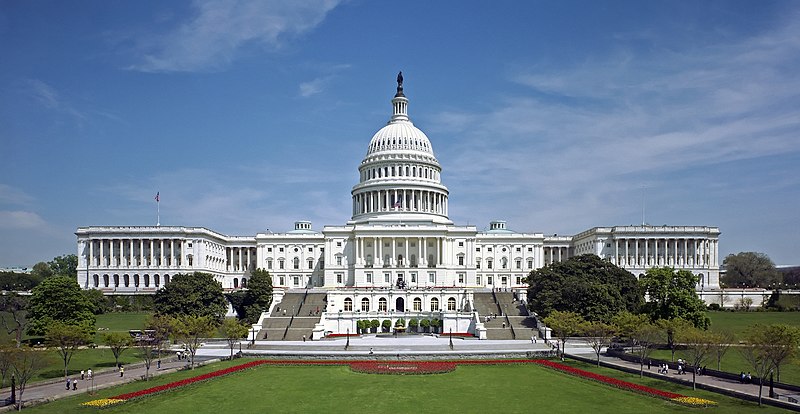 Alexandria Ocasio-Cortez isn’t officially a member of Congress yet, and she is already having a temper tantrum.

Rep.-elect Alexandria Ocasio-Cortez is ripping her fellow Democrats for failing to take up her proposed special climate change committee called the Green New Deal because it was deemed “too controversial.”

Ocasio-Cortez in a Twitter thread Monday blamed House leadership for rejecting the idea behind the Green New Deal, which aimed to create a plan to get the country on a 100 percent renewable energy electric grid.

“A few weeks ago, I joined youth activists in a specific demand for a Green New Deal Committee. It had 3 simple elements: 1. No fossil fuel money on climate cmte 2. Offer solutions for impacted communities 3. Draft sample #GreenNewDeal All 3 were rejected as “too controversial,” she tweeted.

Alexandria Ocasio-Cortez’s problem isn’t that she is a Democrat or a Socialist.

Her problem is that she believes that her election equals a mandate from all Americans.

She was elected to speak on behalf of the residents of her congressional district.

She doesn’t speak for everyone else in the USA.

It is bad enough that she is woefully naive about the complications involved in converting all America to 100% renewable energy.

Then there is this from economist Dr. Charles N. Steele: “Scientific economic analysis suggests radical responses are unnecessary, even if we accept the basic models of global warming. Economics also shows that attempts by government planners to redirect the economy will result in unsustainable catastrophe, not sustainable development.”

Alexandria Ocasio-Cortez still has much to learn about reality.

"Green" New Deal Not So Green
2018 Comes To An End (and Open Thread)
Tags:Alexandria Ocasio-Cortez