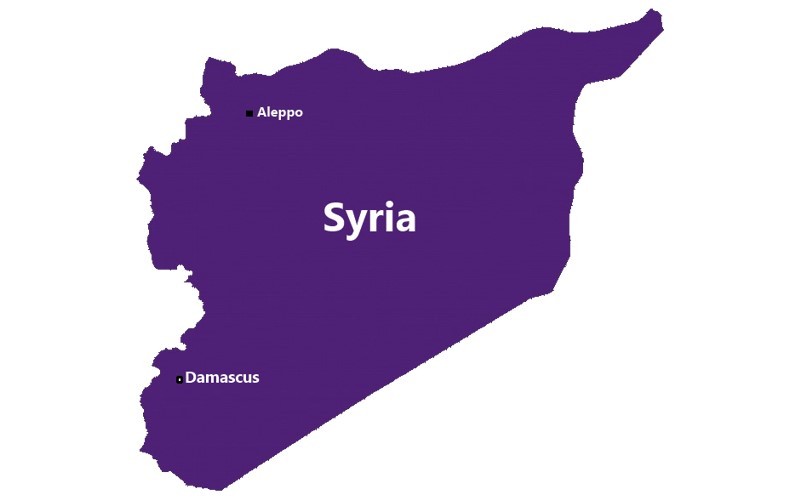 Syria isn’t America’s problem, but one might think so after hearing the wailing and gnashing of teeth by right-wing hawks who object to President Trump pulling the U.S. military out of Syria.

Sen. Pat Roberts (R-Kan.) is concerned about the direction of the nation’s foreign policy during a week that saw Defense Secretary James Mattis’s resignation and President Trump’s decision to withdraw troops from Syria. “I think when you leave an area where it’s very troublesome in terms of our national security overall you leave a void and bad people fill it and then you have a much bigger problem,” Roberts told reporters Monday.

Umm, just how is Syria a national security issue for the USA?

From Doug Bandow, a senior fellow at the Cato Institute:

The cacophonous criticism of the president’s decision within the Beltway may be the best evidence of his wisdom. Syria is not America’s war. Washington’s security interests always were minimal. The humanitarian tragedy in the country has been overwhelming, but it is beyond America’s ability to fix it.

. . . Congress has not authorized military action in Syria, even against the Islamic State. The authorization for the utilization of military force passed after 9/11 was directed against Al Qaeda, not new groups which did not then exist and did not participate in the attacks. That AUMF cannot be stretched to cover Syria, Iran, Russia, Turkey, or anyone else.

. . . Of course, Trump’s critics play the usual rhetorical games. Withdrawing means “turning over” the country to one or more bad actors, as if Syria was America’s to give away. Those who demand a permanent presence conveniently ignore the lack of a legal basis for even temporary intervention. And objectives—such as thwarting Iranian, Russian, and Syrian misbehavior—are stated without explaining how a couple thousand Americans would achieve them.

. . . Washington’s overall objective should be to bring peace to America, not to micromanage the conflicts of other nations.

From Matt Purple, the managing editor of The American Conservative:

And what about if the United States withdraws? . . . even if Turkey and Syria somehow end up skirmishing, what is America supposed to do? What justifies the expenditure of another dollar or soldier in a conflict as intractable as that? What net good do we accomplish by planting ourselves in front of a powerful NATO nation on the other side of the globe?

. . . Then there’s the toll in blood. American soldiers have been killed in Syria, have been put in harm’s way, all for a mission that is both unclear and undeclared. So stark is the contrast between the vague purpose of our wars and their real human losses that it’s become a paramount political issue.

. . . Shouldn’t our poor track record in Afghanistan and Iraq inform our thinking in Syria and lead us to limit the mission? Absolutely not, according to the war pamphleteers, who insist we must blunt a Russia/Iran/Assad axis, which isn’t much of an axis to begin with and which amounts to taking sides in a Muslim sectarian struggle that isn’t any of our business.