This week’s Weekend Caption Contest™ brought out some version of the Christmas spirit. Next week, special appearance by RBG!
The assignment this week was to caption the following picture: 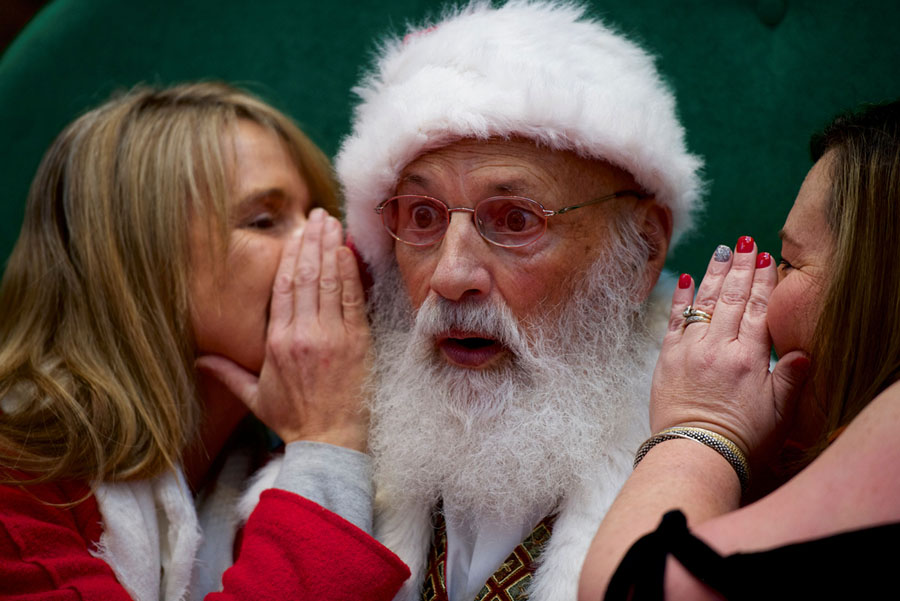 I was down on my luck, working as a mall Santa, when something wonderful happened …”

(fustian24) – “Because Santa put Trump down on his list as “nice”, Special Counsel Mueller believes this represents an illegal campaign contribution and he plans to indict Mr. Klaus.”

(RadiCalMan) – “Santa, we want a wall for Christmas!”

(Scorpion) – “Santa gets word that Hillary & Huma expect a personal visit from him in room 69 on the 2nd floor to discuss their Christmas wish lists.”

(guido81_MA) – “Santa receives the news that he is about to become “gender neutral”.”

(RadiCalMan) – “Santa’s chestnuts are on fire!”

(cathymv) – “Santa, the best gift we got was NOT having HIllary in the White House”

(TheyTukRJobz) – “But if you want to leave some schitzengrubers out instead of cookies..” 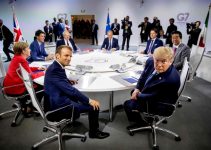 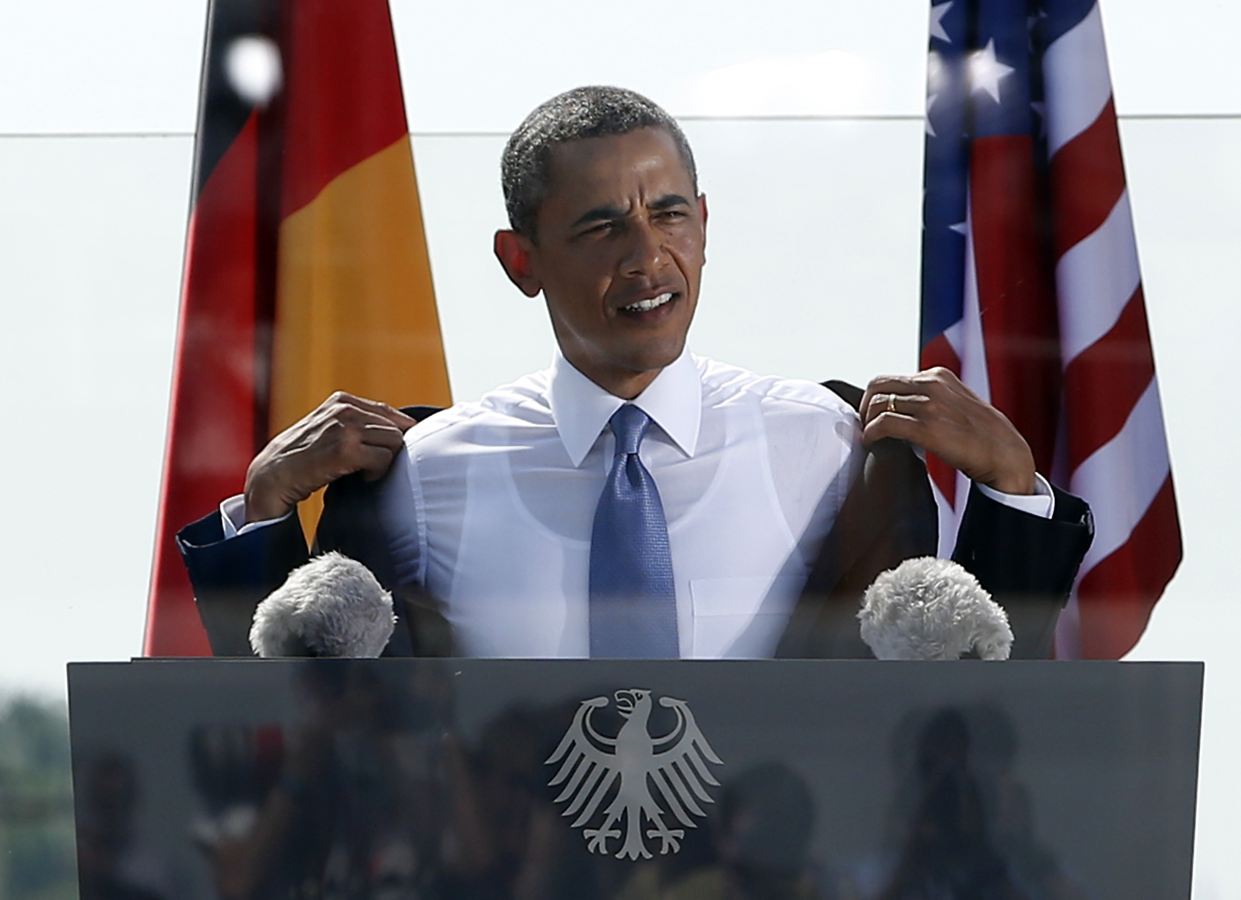