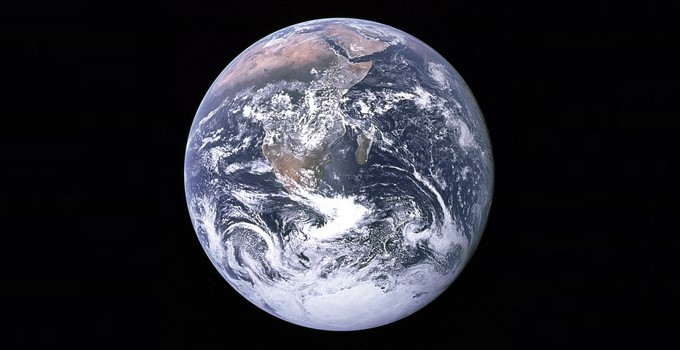 The Human population is just too big. It’s impossible for all 7 billion people on planet Earth to live comfortably while the Earth’s climate goes back to the way it was 1,000 years ago.

Why that is so is revealed in the CBS News report New government report reveals staggering economic and health toll of climate change.

“The continued warming that is projected to occur without substantial and sustained reductions in global greenhouse gas emissions is expected to cause substantial net damage to the U.S. economy throughout this century, especially in the absence of increased adaptation efforts,” the report says. Climate change is expected to hurt the American economy by causing more damage to natural resources and infrastructure, including access to roads, the viability of bridges and the safety of pipelines.

The key word in the above-quoted statement is adaptation. When Mankind faced the same climate conditions a millennium ago, people were able to pack up and migrate to places where weather patterns were much more accommodating. Back then, people didn’t have to worry about damaged infrastructure or loss of wealth. They simply adapted because they had the means to adapt.

Due to the size of its current population, Mankind has lost the ability to adapt.

Here is more from that CBS News report:

“The biggest concern regarding climate change is less the change itself, and more the pace of change,” said Jeff Berardelli, a CBS News climate and weather contributor. “This is going to cause massive disruptions around the world and threaten national security with mass displacement of climate refugees. In many cases it will exacerbate existing inequality.”

The pace of change is the real issue here. Mankind’s activities have sped up what was already inevitable. In the past, climate change took place slowly enough for Mankind to adapt without causing mass hysteria.

Granted, the near-term predictions of doom may turn out to be as false as all of the false predictions made by the climate models used by the IPCC.