This week’s Weekend Caption Contest™ reminds us once again that the House has NOTHING to do with approving SCOTUS nominees. The assignment this week was to caption the following picture: 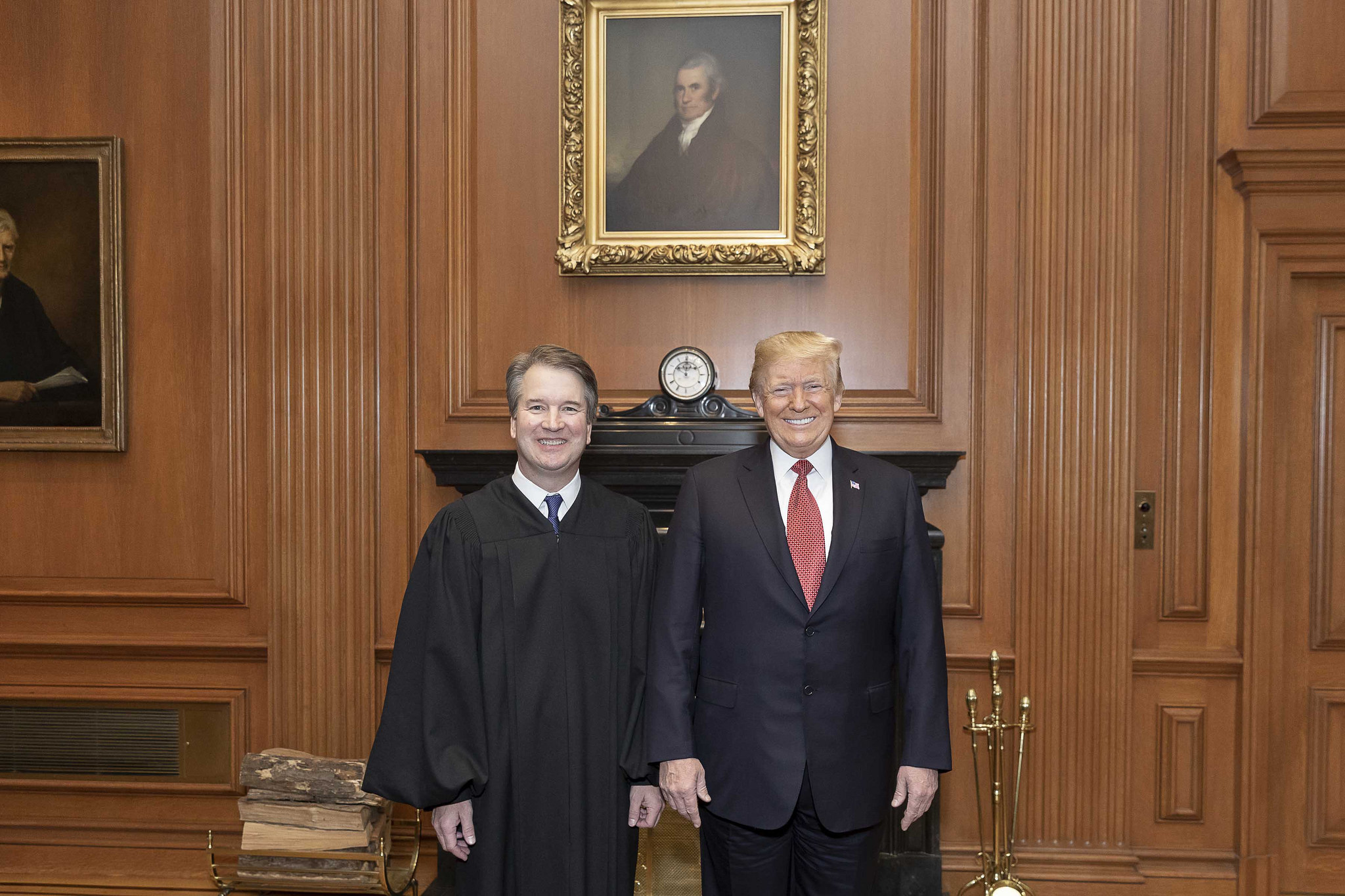 2) (Brian Brandt) – “Kavanaugh: Beer is proof that God loves us and wants us to be happy.

Trump: Yeah, that and a solid majority in the Senate.”

3) (yetanotherjohn) – “Their reading the constitution and believing it limits government is just an example of white male privilege.”

6) (Kenny Moore) – “‘K’ will fight for justice and freedom, which are almost as rare as this analog clock.”

(Retired military) – “Kavanaugh “So how are you and RGB getting along?”
Trump “She finally fell for me””

(BluesHarper) – “Do the best that you can, they said.
People will look up to you, they said.
You will be revered, they said.”

That would be Hillary…”

Election Fraud On The Grand Scale In Florida
Foolishness From NRA 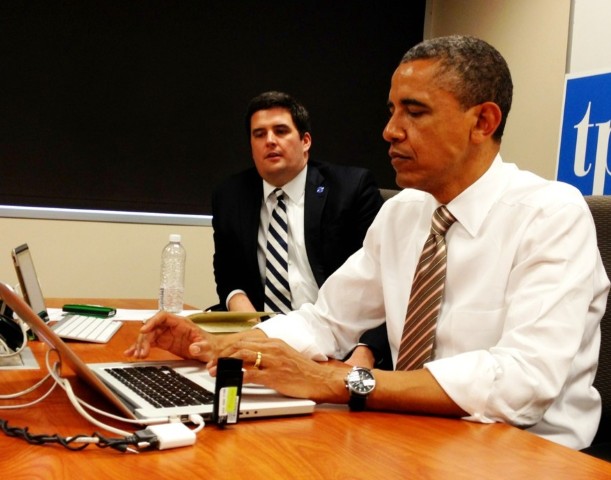