This week’s Weekend Caption Contest™ commemorated yet another moment of MSM hypocrisy. If it had been Obama or-Heaven forbid-Hillary behind that desk, CNN and MSNBC would still be gushing over the meeting. And let’s give a shout out to Kevin for getting the caption contest running this weekend despite the glitches! The assignment this week was to caption the following picture: 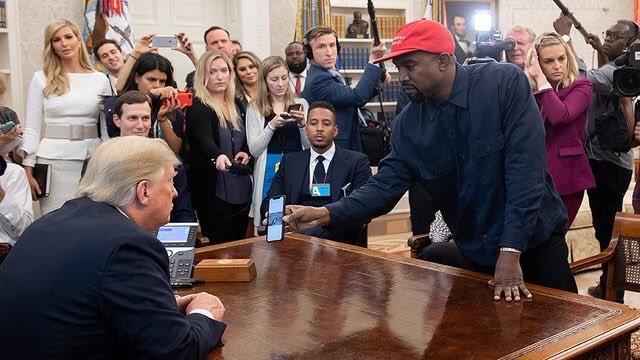 1) (yetanotherjohn) – “For a misogynist, Kavanaugh sure hires a lot of women clerks and for a racist, Trump sure meets with a lot of Black people.” 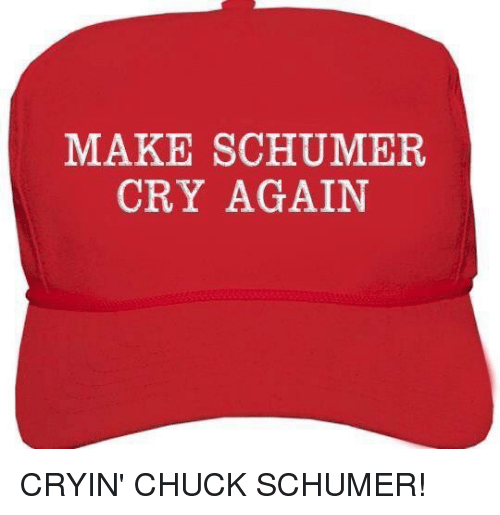 (RadiCalMan) – “Can I have your autograph on my Tweeter?”

(Kenny Moore) – “What did you expect? “Welcome, Kanye”? “Feel free to have your own opinion”? “Go ahead, be pro-America”? You’ve got to remember that these are just simple liberals. These are people of hateful, divisive, intersectional politics. The common mob of the progressive, West. You know … morons.”

(Brian Brandt) – “Yes, this is the video of me and Suge Knight in the bedroom with Christine Blasey. Can’t understand how she mistook Kavanaugh for me.”