This week’s Weekend Caption Contest™ featured Hurricane Florence, yet another event that the left somehow found a way to blame on President Trump. The assignment this week was to caption the following picture: 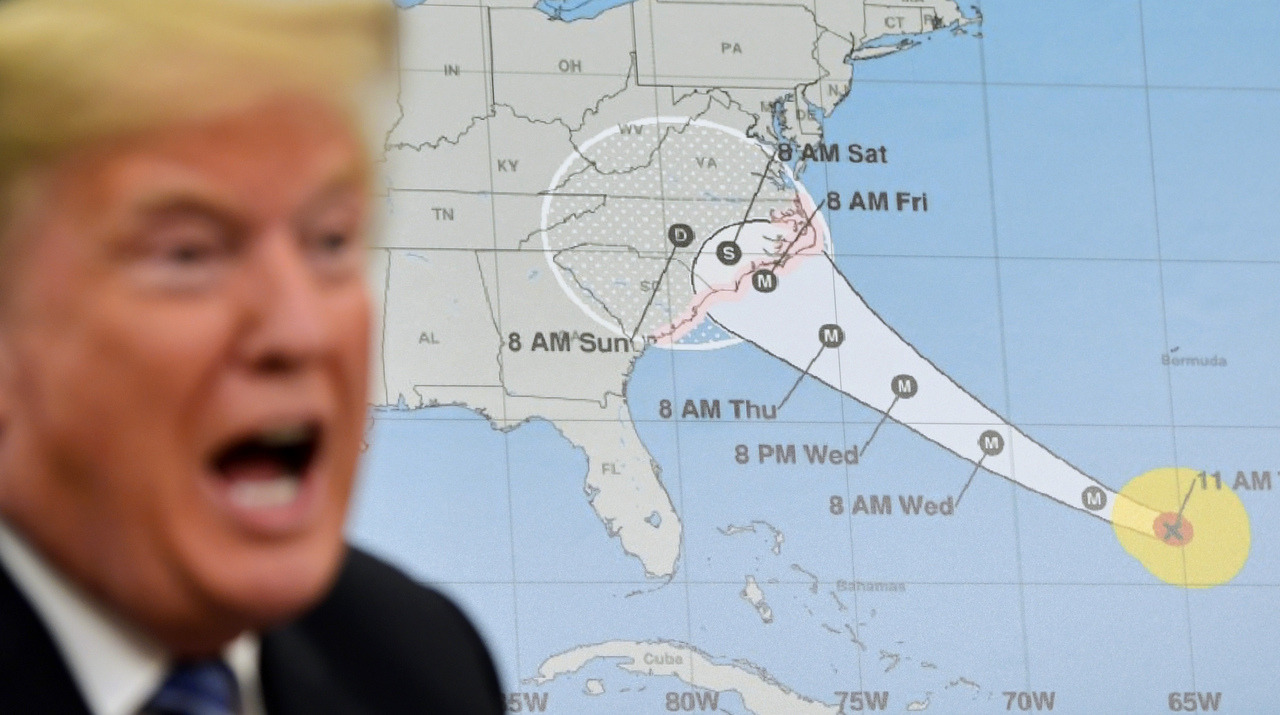 1) (Olsoljer) – ““If I COULD control this hurricane, it would hit California.”” 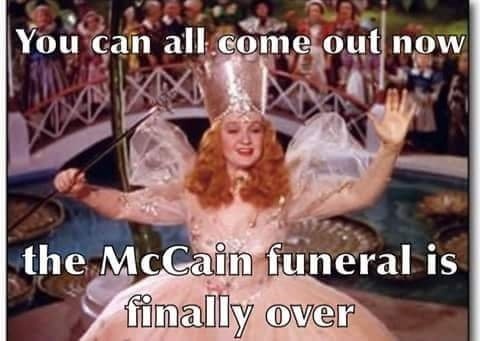 5) (Mary Gehman) – ““If we can’t get them to evacuate, I say we bring down Cuomo…he seems to know how to get people to leave a state…””

(yetanotherjohn) – “Looks like Florence has a better chance of visiting the midwest than Hillary ever did.”

(TheyTukRJobz) – “Through the power invested in him by Twitter, President Donald Trump causes hurricane Florence to change direction and diminish to a category 2.”

(BluesHarper) – “Warning from President Trump.”This is what happens when so many East Coast Liberals suck.””

(David Robertson) – “Trump: “If you think that a hurricane is destructive, then just imagine how destructive President Hillary would have been.””

(rodney dill) – “more like two manatee’s trying to swim under a blanket.”

President Trump Orders His Deputies To Declassify And Remove Redactions
Did We Not Tell You This Would Happen? Democrats Try to "Clarence Thomas" Kavanaugh OPEN THREAD