Home
Democrats
Some Democrats More Equal Than Others

Some Democrats are more equal than others. That is the message of the Democrat politicians who are opposed to what the Democratic National Committee did on 25 August 2018.

Democrats voted Saturday [25 August 2018] to reduce the influence of superdelegates in the 2020 presidential election, a move that was intended to rebuild trust in the party among backers of Vermont Sen. Bernie Sanders, but that also angered other party loyalists and minority members who said they were being disenfranchised.

The changes were adopted by voice vote after opponents abandoned an eleventh-hour dash to throw up procedural hurdles, citing the need for unity.

So-called superdelegates – members of the Democratic National Committee, elected officials, and other party elders who are allowed to support any presidential nominee they choose – will now be barred from voting on the first ballot to select the nominee at the 2020 Democratic convention unless a candidate has already earned enough pledged delegates through the state caucus and primary elections to secure the nomination. Superdelegates will only be allowed to weigh in on the first ballot if no candidate has earned a majority of pledged delegates and a second ballot is required to choose a nominee – though no convention has gone to multiple ballots since 1952.

In short, the DNC voted to make the Democratic Party more democratic.

That isn’t what some Democrat politicians want.

But some DNC members sought to rally opposition to the reform proposal, including Rep. Cedric Richmond (D-La.), the chairman of the Congressional Black Caucus (CBC) and former DNC Chair Don Fowler. Critics of the reforms argued that it would disenfranchise party leaders and create tension between Democratic lawmakers and their constituents.

So what if super-delegates could disenfranchise rank-and-file Democrat voters? The latter are too stupid to select a Democratic Party presidential candidate. So, the super-delegates must do it instead. 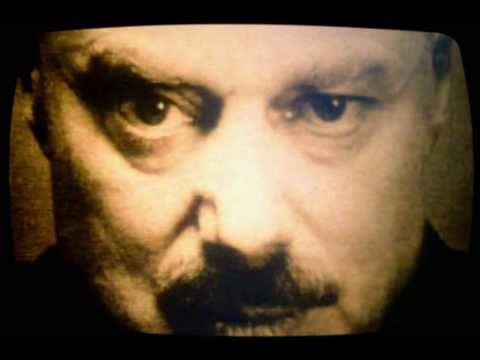 Even die-hard supporters of Hillary Clinton should be able to understand that super-delegates are the antithesis of democracy.

Granted, doublespeak is already a feature of the Democratic Party. George Orwell would be proud.