This week’s Weekend Caption Contest™ reminded us of that important lesson we learned during the election season of 2016: white pantsuits AREN’T slimming. The assignment this week was to caption the following picture: 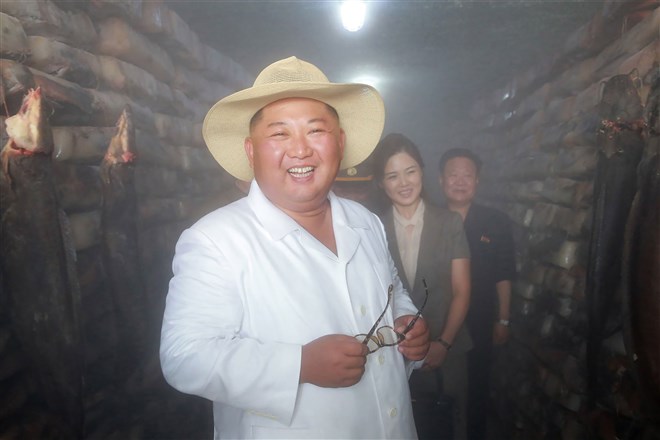 1) (rodney dill) – “The illusion of anonymity failed when the Korean-Texan secret codename for Kim was shortened to Ko-Tex.”

2) (Joe_Miller) – “He looks happy. He must have ordered somebody killed.”

If the other party goers want to live, that is.”

(RedFive) – “Jong-Un makes his yearly appearance at the Summer Bunker, just the thing for every tin-pot pot-belly dictator wannabe.”

6) (Scorpion) – “Jim Acosta gets his first look at his new state-of-the-art digs for his future CNN foreign satellite office.”

(Brian Brandt) – “Undercover Boss. The ‘You Bet Your Life’ edition.”

(rodney dill) – “However, I don’t think he’s ever stopped at 15 Schnitzengruben.” 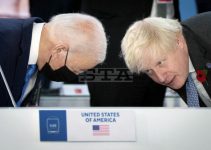