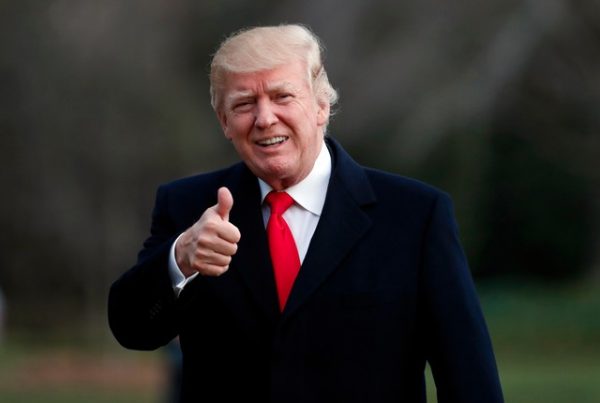 A Trump Hater here at Wizbang wrote a misleading article titled “Trump the Worst President Ever?” . This article addresses the dishonesty and foolishness of that attempt.
First, a few numbers regarding the Presidency of the United States. In its entire history, only forty-four men have served as President of the United States (there have been 45 Presidents, but because Grover Cleveland won non-sequential terms, only 44 men have actually served). There are more Super Bowl champions than Presidents, more World Series or NBA champions. The President of the United States is arguably the most powerful individual on the planet, and election to that office is a difficult and strenuous endeavor; in fact, only thirty-nine men have actually won election to the Presidency (John Tyler, Millard Fillmore, Andrew Johnson, Chester Arthur, and Gerald Ford were never elected President but took office when their predecessors died or resigned). If we want to be pickier, the popular vote was not used until the 1824 election, limiting the number of Presidents elected through a vote by the people, we’re limited to thirty-four men.

34 men in 194 years, in charge of the greatest nation on earth as the result of a stringent, laborious process where each and every candidate must explain his policies and opinions to people who will challenge his credentials and assumptions. Anyone presuming that a duly-elected President of the United States can reasonably be dismissed with insults or derision, demonstrates appalling ignorance of history and the process.

Since I mentioned that there have been more world champions in every major sport than Presidents of the United States, I would observe that neither the National Football League, National Basketball Association, Major League Baseball or National Hockey League has any official ranking for ‘worst ever’ players, teams, or coaches. They all, however, have Halls of Fame for individuals who demonstrated excellence. That is, at this level of ability one does not focus on perceived faults, but rather on great accomplishments. Accordingly, all serious and competent historians focus only on the accomplishments of Presidents, to rate them, and avoid the mindless chatter of gossip and innuendo.

With all that said, a reasonable evaluation of a President’s work requires a base of focus. Ultimately, there are five areas of responsibility for a President:

Nothing else really applies.

In comparing past Presidents, I learned there are different valid ways to do so, each with its advantages and problems. For example, a common habit in comparing Presidents is to judge them by modern standards, but that is cultural bias on its face. Back in 2007 on my private blog, I ran a simulation of comparing various Presidents to each other, but gave up when I realized I would have to one thousand six hundred eight-one comparisons to do it properly (now it would take one thousand, eight hundred forty-nine comparisons to try each President in every other President’s time). That is, you can’t cherry-pick one place and time and call it ‘objective’.

To see what I mean, here’s a bad/good snapshot of every President since Nixon:

These lists are far from exhaustive, and do not mean to say that the Presidents are the same in their accomplishments or equal in their efforts. It is, however, important to look at both sides of a President, and apply the environment in which they served, before assigning grades, accolades, criticisms or rank.

Only a fool pretends to be competent to judge a President as his master. 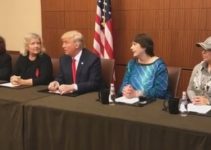