This week’s Weekend Caption Contest™ brought out the love that only Hillary can garner here. It reminds us that her fashion sense is almost as poor as her grasp of campaigning and the Electoral College. The assignment this week was to caption the following picture: 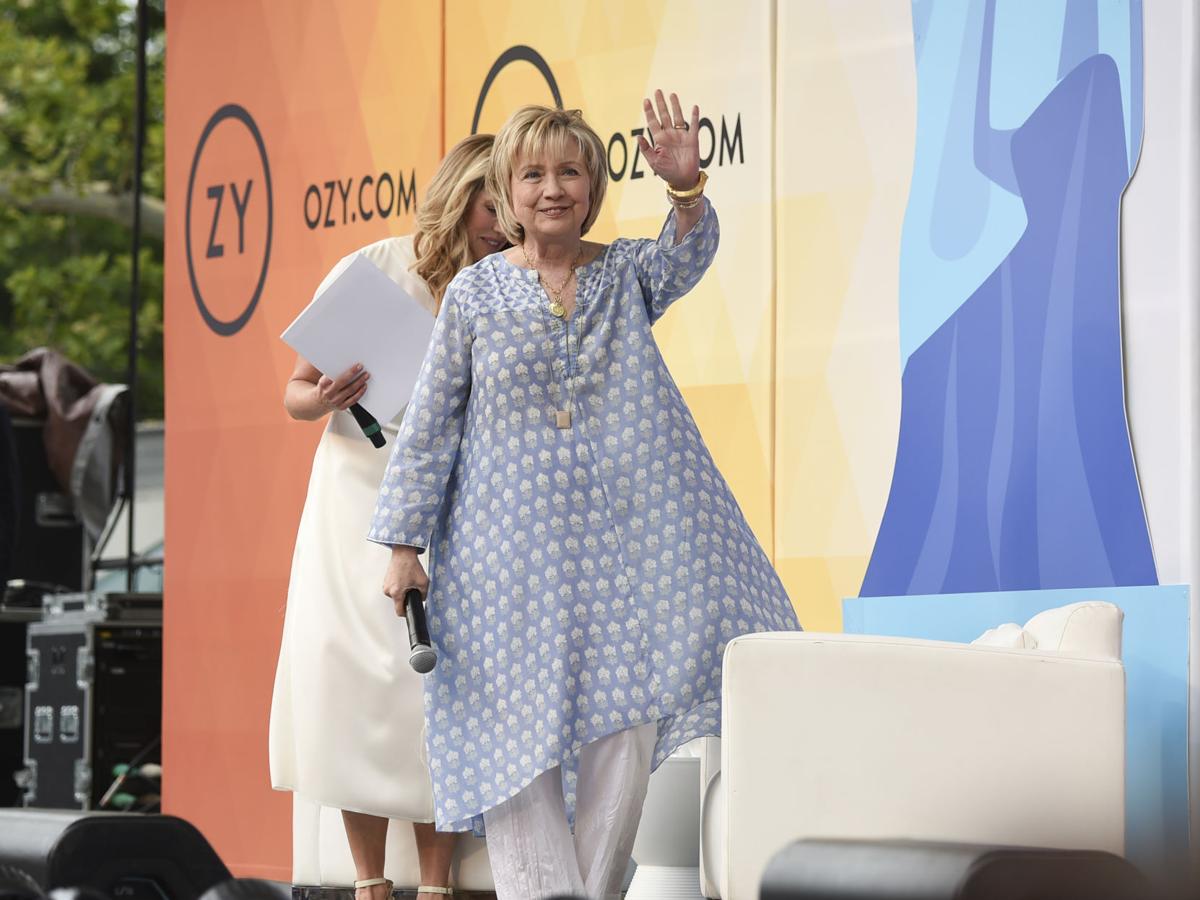 2) (Rodney Graves) – “Abdul the Tentmaker will not be invited back to the next fashion show.”

(yetanotherjohn) – “As the democrats elder statesman, she carries a lot of weight.”

(Paul Hooson) – “What does a guy call a dress donated from Hillary Clinton?

(RockThisTown) – “The U.S. textile industry experiences a huge uptick in sales, but analysts couldn’t entirely attribute it to Trump policies.”

(fustian24) – “She’s planning on running again but with a wider base this time.”

(Scorpion) – “Brian Stelter swiftly slinks away when he sees her smiling at him holding her favorite sex toy.”

(yetanotherjohn) – “I’m just sayin’, can you blame Bill for not wanting to “eat” at home?”

(TheyTukRJobz) – “Hmmm… didn’t South Park feature her in an episode?” 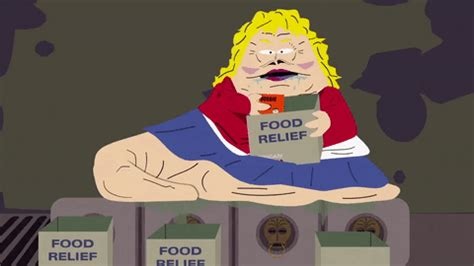 Democrats vs. Science
Stalking the SSCI