Home
Conservatives
We Are At War, Not Teatime 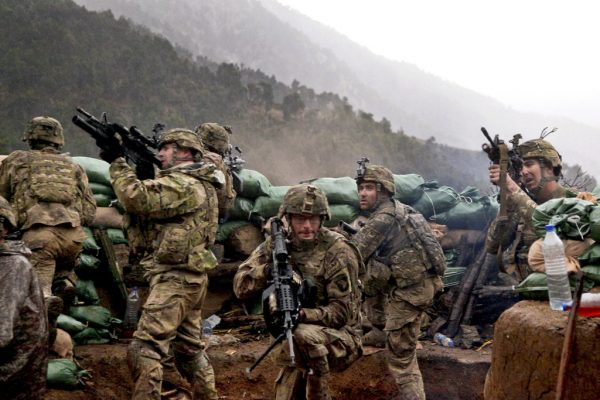 A certain article popped up here at Wizbang which attempted to insult President Trump for not being nice to his political enemies. Clarification of terms appear to be in order.

This is a Democrat we can respect 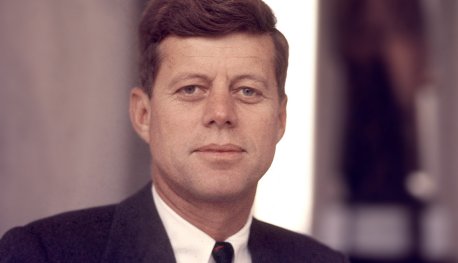 He made some mistakes and was plain wrong on some things, but he tried his best to do the right thing, and was a credit to the office.

This, on the other hand 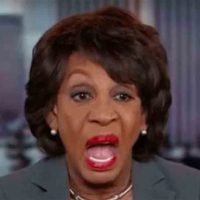 is a foul-mouthed monster who disrespects not only the office of President, but every basic concept of American poltical discourse.

Yes, President Trump is brusque and rude. That’s why Trump was elected, at least in part.

We tried a President who treated everyone with respect and civility 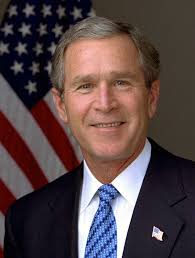 Remember how they responded?

It was not with a matching respect and civility. 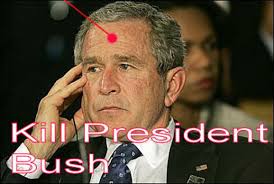 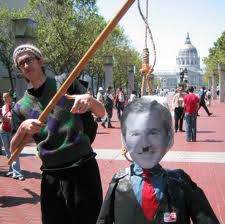 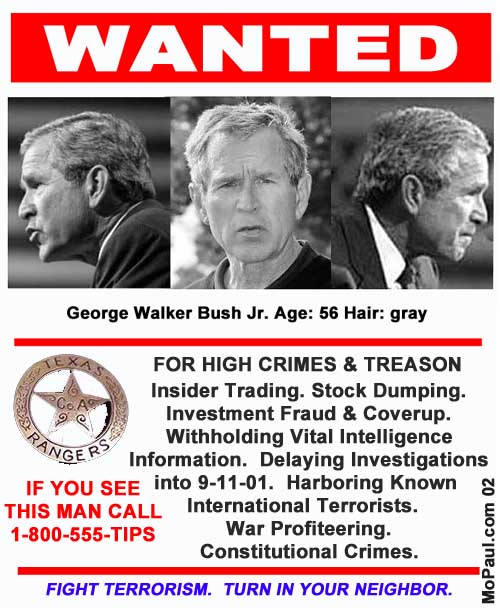 The Democrats have and will always lie about Republicans, especially conservative Republicans. We don’t need to send out a guy like this to deal with them 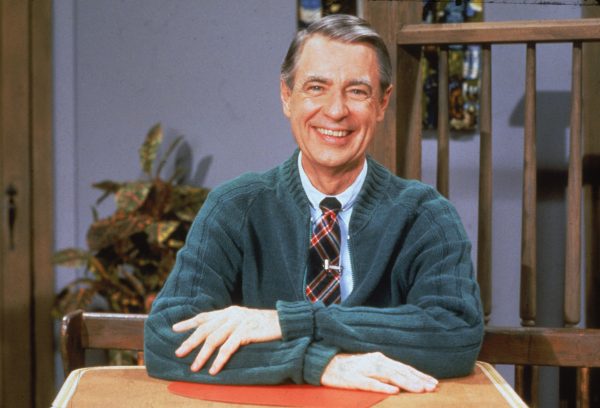 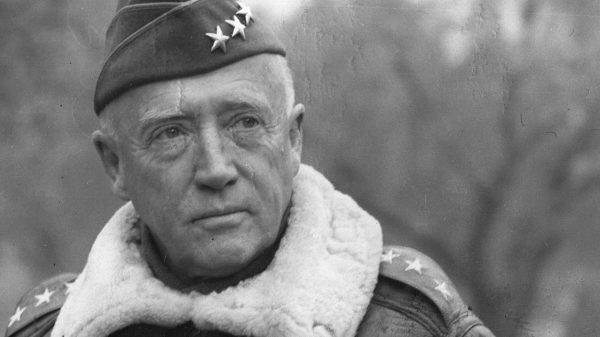 to deal with a group which hates most Americans and works to destroy our history and values.

Civility be damned, we are at war.