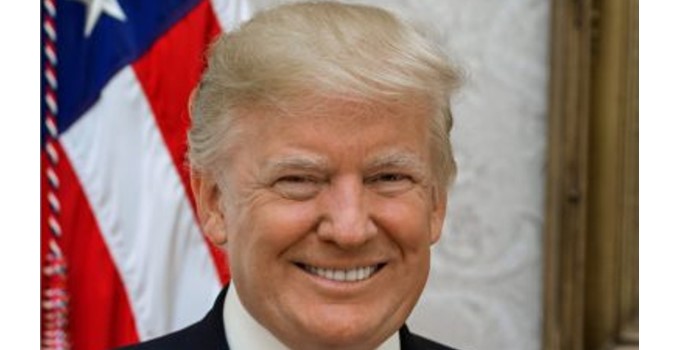 Donald Trump has earned the grade of “F” in the area of civility. Trump calling Maxine Waters “low IQ” was uncalled for, and he certainly should apologize to her for doing so.

That said, the Democratic Party is no paragon when it comes to civility.

[Maxine] Waters drew criticism from both sides of the aisle after she encouraged protesters to publicly confront and “push back on” Trump administration officials over the president’s “zero tolerance” policy at the southern border.

“In the crucial months ahead, we must strive to make America beautiful again. Trump’s daily lack of civility has provoked responses that are predictable but unacceptable. As we go forward, we must conduct elections in a way that achieves unity from sea to shining sea,” Pelosi tweeted in a subtle rebuke aimed at Waters last week.

On the Senate floor, Schumer said Waters’ call for the “harassment of political opponents” was “not American.”

Waters isn’t the only one on the political Left who is promoting incivility.

On 06/26/18, Slate.com published a commentary titled The Case for Incivility.

In its 06/26/18 editorial, Investor’s Business Daily states, “That’s always been the left’s response to politicians they don’t agree with: Harass, attack, belittle, demean, threaten, scream . . . and repeat. Unlike Republicans, however, the left never gets called on its hate-mongering. Sure, Trump’s barbed rhetoric and insults fan the flames of today’s incivility. And like most people, we’d prefer that he adopt a more presidential tone. But even if Trump had the temperament of Mister Rogers, Trump derangement syndrome would be just as virulent and widespread as it is today.”

What do you call someone who disrupts someone’s dinner at a restaurant, who hassles their families at home and shouts profanities at them over their politics? A jerk? A boor? Hard to say.

But I know precisely the right word for someone who behaves this badly and then brags about it:

Politically inspired stupidity is nothing new. People’s emotions take over and they say or do something shameful or embarrassing. What is new is the Left’s attempt to hold the moral and moron high ground simultaneously. They are arguing, seriously and sincerely, that harassing people in public or hassling their families at home makes them the good guys.

So, President Trump should be rebuked for his incivility, as well as the Democrats who are promoting and practicing incivility. We Are At War, Not Teatime
It's Brett Kavanaugh! OPEN THREAD
Tags:Democrats, Donald Trump