This week’s Weekend Caption Contest™ helped fill the hours until President Trump announces his nomination for SCOTUS and the left is outraged. Again. For the who-knows-what-I-lost-count-long-ago time. The assignment this week was to caption the following picture: 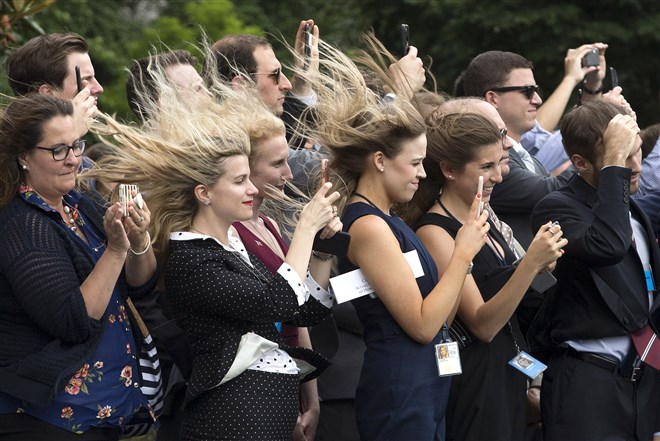 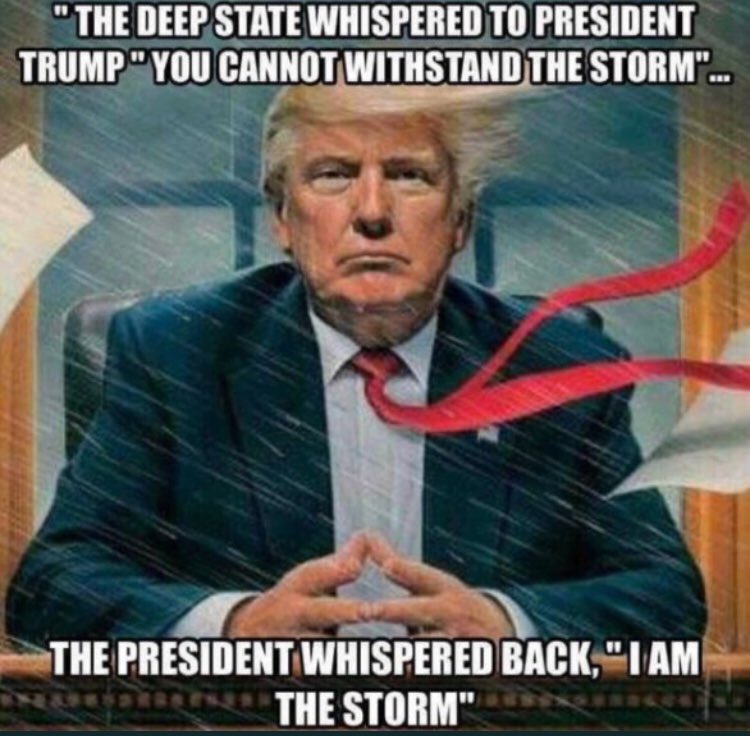 2) (rodney dill) – “Hillary huffed and puffed and blew her chances of ever being President.”

3) (yetanotherjohn) – “Well one thing is for sure, this isn’t a bunch of werewolves drinking a pina colada at Trader Vic’s”

4) (Scorpion) – “Tired of the Media’s badgering comments about her sartorial choices, Melania lets loose with a vociferous reply using all of her 5 languages in one two word sentence.”

(Joe_Miller) – “I didn’t know Maxell was still in business.”

(RadiCalMan) – “Is this a shampoo commercial or is the Trump tornado passing through?”

Enemies of Democracy: Theocrats
EPA's Acting Administrator Gets Something Right