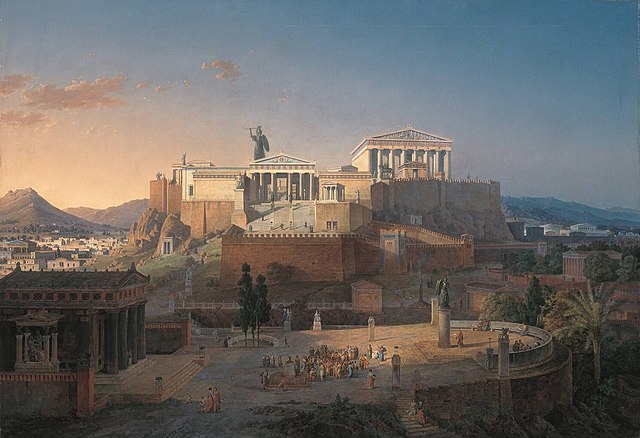 If one is going to promote and defend Democracy, then it helps for one to define Democracy.

The Collins English Dictionary defines Democracy as “a system of government in which people choose their rulers by voting for them in elections.”

Here is how Democracy is defined by Merriam-Webster: According to these definitions, a nation isn’t a full democracy if it’s Head of State is a monarch. That’s because a monarch isn’t elected and the nation doesn’t have “the absence of hereditary or arbitrary class distinctions or privileges.”

Also according to these definitions, the will of the people is expressed through their elected representatives. For example, the President of the United States is elected directly by the Electoral College. The U.S. National Archive states, “You help choose your state’s electors when you vote for President because when you vote for your candidate you are actually voting for your candidate’s electors.” The electors for each state represent the will of the people of that state.

One thing that Democracy shouldn’t be is mob rule. Indeed, the USA’s founders were concerned that a democracy in the USA could turn into mob rule, which is why the founders decided that the President should be selected by way of an Electoral College (See Alexander Hamilton’s The Federalist Papers: No. 68).

In The Federalist Papers: No. 10, James Madison writes, “Among the numerous advantages promised by a well-constructed Union, none deserves to be more accurately developed than its tendency to break and control the violence of faction. . . By a faction, I understand a number of citizens, whether amounting to a majority or a minority of the whole, who are united and actuated by some common impulse of passion, or of interest, adversed to the rights of other citizens, or to the permanent and aggregate interests of the community.”

Jonathan Ashbach illustrates the need for mob rule to be kept in check:

“In 1858, Abraham Lincoln and Stephen Douglas toured the state of Illinois holding a series of debates on the question of slavery. Douglas did not argue that slavery was right. He argued in favor of majority rule. If the people of a state or territory wanted to make slavery legal, then they should be allowed to do so, he said: “there is no principle on earth more sacred to all the friends of freedom than that which says that no institution, no law, no constitution, should be forced on an unwilling people contrary to their wishes.” Slavery should not be banned if the majority objected.

Lincoln’s response drove to the heart of the issue: No majority can change what is wrong into what is right. Slavery was wrong, so even a majority had no right to institute it. “[Douglas] contends that whatever community wants slaves has a right to have them. So they have if it is not a wrong. But if it is a wrong, he cannot say people have a right to do wrong” (emphasis added).

In other words, the mob shouldn’t get its way just because the mob claims to be doing “the will of the people.”

Here is a final thought on mob rule as given by Amy Lutz:

James Madison and many of our Founders knew that, Federalist or Anti-Federalist, Democrat or Republican, conservative or liberal, we’re all flawed humans and equally capable of making mistakes. While I believe that the conservative principles honoring individual rights and a reverence for the Constitution do tend to curb the tendency toward mob action (and groupthink as well), the temptation is still there. At the end of the day, regardless of what side we rest on the political spectrum, we’re all still human and all still susceptible to making the mistake of subordinating our individuality to the collective.

We Need to Stop Calling This The 'July Fourth Holiday.' Here's Why...
A Republic, If We Can Keep It
Tags:democracy