This week’s Weekend Caption Contest™ was a great reminder of how people who truly love what America represents will fight to defend the freedoms that make us unique. The assignment this week was to caption the following picture: 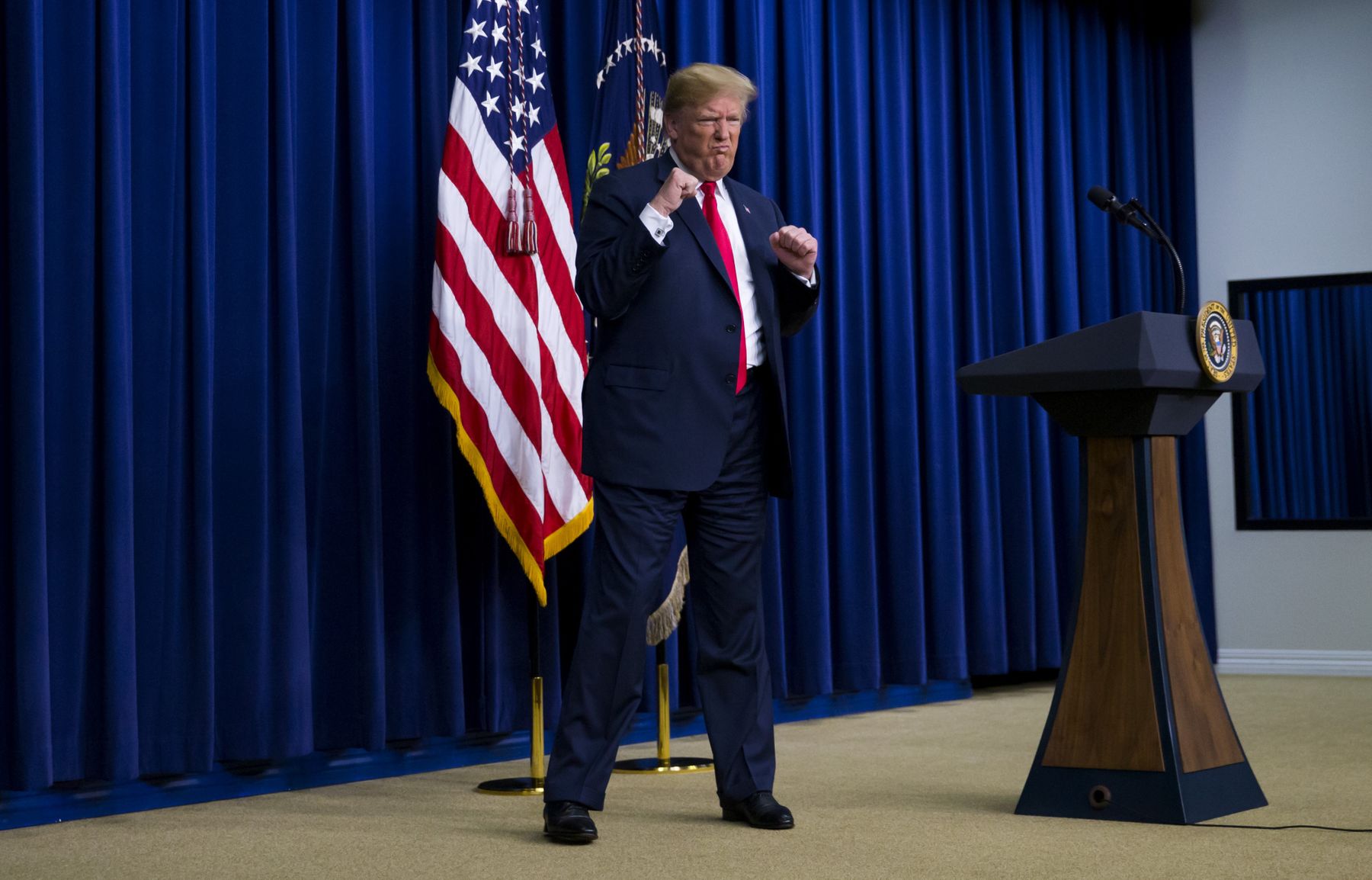 (retired military) – “Well if it is a fight between Trump and Obama. I will stick with Trump.” 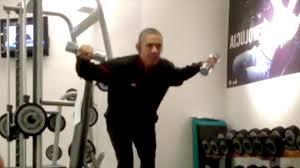 3) (rodney dill) – “First rule of Fight Club. No one tweets about Fight Club”

(Rodney Graves) – “The President appears with all of his political allies…”

(Par4Course) – “Trump is already prepping for the 2020 Presidential debates.”

(Brian Brandt) – “You can stop counting. Hillary’s not getting up.”

(RockThisTown) – “My President can beat up your Supreme Leader, your Prime Minister AND your Chancellor.”

(fustian24) – “It turns out that Trump doesn’t just grab pussies…”

(yetanotherjohn) – “You laugh, but he knocked Hillary out of presidential contention.”

(Retired military) – “Can you imagine the hearings with Ann Coulter as the nominee? They will be peeling libs off the ceiling. I would buy tickets.”