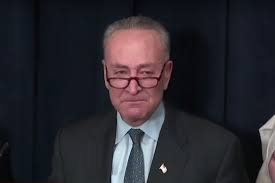 Welcome to the fabled nation of Dismalia, where even the craziest theories are embraced, and only certain facts are banned. Here is the land where people believe that Global Warming can only be thwarted by buying Al Gore a new jet, where civil rights become valid only below a certain demographic size, so that the wants of a group less than one percent of the population can demand the majority be denied their rights, where candidates from the Dismalian Party can demand to be elected because of their race or gender while claiming to oppose discrimination on such attributes. And this fall, the denizens of Dismalia are looking forward to taking control of the House of Representatives and the Senate, and to impeach and convict President Trump. 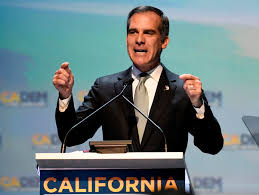 Yeah, about that … better tap the brakes. Here’s why:

But before I go further, it’s mathematically impossible to remove Trump from office by impeachment. That’s because while the House is up to re-election every two years, Senate seats come up in staggered elections, and only 33 Senate seats will be decided this year. What’s more, only 9 of those Senate Seats are held by Republicans. That means that even if the Democrats win every open Senate seat, the Republicans will still hold 42 Senate seats, and if the Democrats are able to impeach Trump, there’s no way they get to the 67 Senate votes needed for a conviction. I imagine impeaching Trump is a very big deal to the Dismalians, but there’s no value in impeaching Trump but leaving him in office. For one thing, Trump has very tough skin and won’t be intimidated, and his supporters will be enraged and become very active for his 2020 re-election campaign. The attacks on Trump have not hurt his poll numbers; in fact, it appears that the opposite happens. Impeaching Trump would likely rally independents to support him, in the same way the Impeachment of Bill Clinton boosted his support among independents.

But with that said, there is obvious value in gaining control of either the House or Senate. But the numbers in history are not as good as Dismalians would like to believe. Let’s take a look at history.

It’s long been said that the party who holds the White House loses seats in midterm elections. But that saying does not tell the whole story.

That means of the last four midterms elections, Democrats finished with vote results about 2 percent weaker than the polls indicated, meaning true Democrat strength is only about 4 percent ahead of Republicans. Given that Democrats are predominantly in high population-density states where they already hold House seats, a 4% lead in election results nationally should not be considered good news for the Dismalians.

There’s a long way to go before the midterm elections are held, and no one should get overconfident. But by the numbers, the Dismalians are likely in line for more, well, dismay. 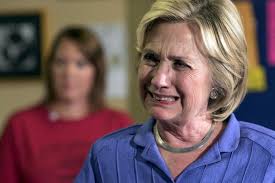 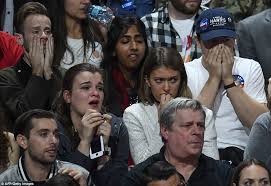 Seeing Past The Trees To Appreciate The Forest
Last Day Of The First Half Of 2018 And Open Thread
Tags:Election, politics 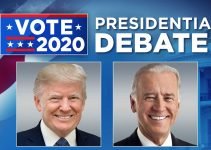