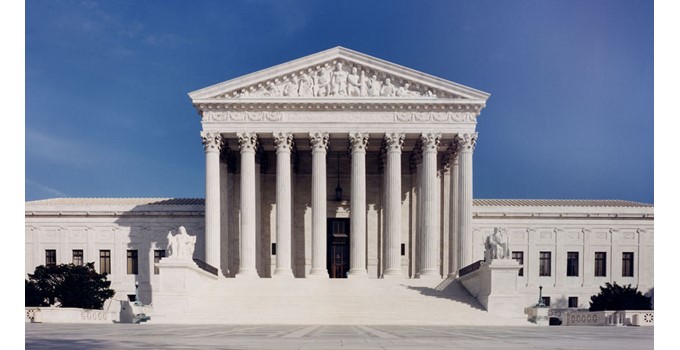 The collective wailing and gnashing of teeth that you hear is coming from Democrats who want SCOTUS justices to legislate from the judicial bench.

The Supreme Court on Tuesday upheld President Donald Trump’s travel ban, a major victory in the administration’s quest to restrict the flow of immigrants and visitors into the United States. . . The latest version of the ban levels a range of travel restrictions against five majority-Muslim countries — Iran, Libya, Somalia, Syria and Yemen — as well as North Korea and Venezuela. Chad, another majority-Muslim nation, was removed from the list in April.

“The Proclamation is expressly premised on legitimate purposes: preventing entry of nationals who cannot be adequately vetted and inducing other nations to improve their practices,” Chief Justice John Roberts wrote for the majority. “The text says nothing about religion.”

Then there is this from The Hill:

The Supreme Court on Tuesday dealt a blow to a California law that requires anti-abortion clinics to post information about where women can obtain low-cost abortions and contraception from the state. In a 5-4 ruling, the court said that the notices for licensed facilities likely violates the First Amendment and notices for unlicensed facilities unduly burdens protected speech.

Four Democrat-appointed SCOTUS justices wanted to take away a power belonging to the POTUS and wanted to amend the 1st Amendment in order to force non-government entities to engage in unnecessary speech against the latter’s will.

Both cases demonstrate that it was a good thing that Donald Trump won the 2016 U.S. presidential election. Although he has made mistakes, at least he appoints judges who know the proper role of the judiciary.