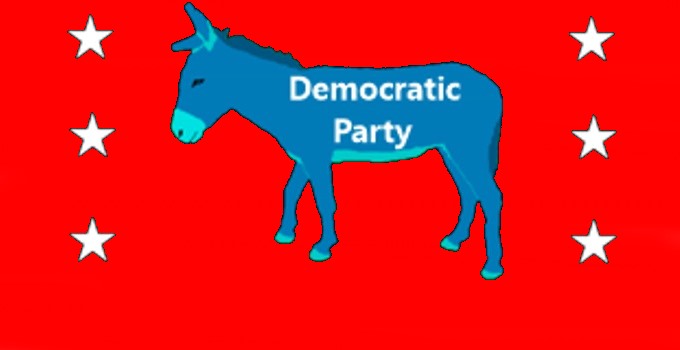 It would be nice if Democrats wouldn’t promote false dichotomies, but plenty of them do.

Actually, climate change is neither.

The Medieval Warm Period and the Little Ice Age were cases of global climate change that Mother Nature produced. Yet, Democrats don’t mention them. Instead, they cling to Michael Mann’s infamous hockey-stick graph which has been thoroughly debunked.

Sure, Mankind’s activities have contributed to climate change, but the dismissal of Mother Nature’s role in current climate change is the real fallacy.

False Dichotomy #2: “Either you support open borders, or you are anti-immigrant.”

In an article for The Federalist, Donna Carol Voss explains the fallacy of this particular false dichotomy:

In the eyes of the Left, this makes Republicans ‘the bad guys.’ They are portrayed as a stain on our national character — ‘That’s not who we are’ — and a shameful blight on our heritage — ‘We’re a nation of immigrants.’ Worst of all, they are portrayed as anti-immigrant.

But they’re not. They’re anti-illegal immigration, and there’s a big difference. It isn’t personal.”

The Republican Party welcomes foreigners who follow the legal process for entering the USA.

False Dichotomy #3: “Either you voted for Hillary Clinton in 2016, or you are a racist.”

Somehow, the Obama supporters who voted for Donald Trump are overlooked by Democrats who promote this particular falsehood.

Will Democrats Believe Their Own Eyes?
Sex Offenders And Derp State Fixers
Tags:Democrats