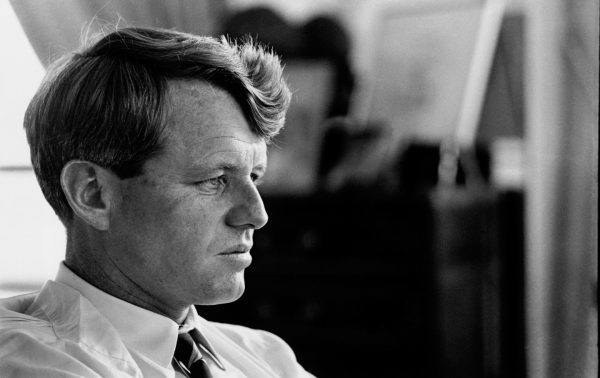 One thing about modern political opinion I dislike, is how Republicans can’t find something to admire in Democrats, and vice versa. While recent politicians make that sentiment seem reasonable, there are some past leaders of both parties who deserve respect even from their opponents. One such man was Robert Kennedy, whose assassination in 1968 changed the course of American history, and arguably deprived the United States of a great President. In this post, I argue that were he alive today, Robert Kennedy would insist on the criminal prosecution of Hillary Clinton.

Let’s start with Bobby Kennedy’s history.
Robert Kennedy was a paladin by all accounts, a fearless hunter of bad guys, especially the Mafia. Long before his brother was elected President, Robert Kennedy was hard at work chasing organized crime and corruption in labor unions.

It’s fair to say that RFK had absolutely no patience with criminals rigging organizations.
With that in mind, consider the actions of Hillary Clinton.

Jim Comey was far from harsh on Clinton, as he broke federal law in order to avoid prosecuting her. But even Comey’s July 2016 statement was plain in her actions: 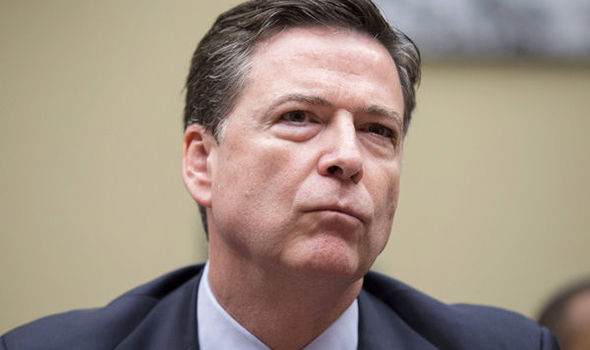 Despite Comey’s weaseling, other people who did less went to prison,

or at least had their careers ruined and faced severe prosecution.

To be blunt, Hillary Clinton committed multiple felonies and should be prosecuted. I think Robert Kennedy would say the same. Sadly, modern Democrats would rather make fake accusations about their enemies than address real criminals.