A scene in an American cartoon summarizes the current state of U.S. politics. In the scene, the show’s main protagonist declares, “Everyone’s gone cuckoo,” while running through mayhem.

I have witnessed so much political lunacy coming from all sides that I want to do as SpongeBob does:

I want to say to every politician and political pundit . . .

The back-and-forth bickering between politicians and between political pundits reminds me of two statements in the Tanakh: “all have become corrupt” and “there is no one on earth who is righteous“.

Of course those statements in the Tanakh apply to me, too, which is why I frequently confess my fallibility. Only a fool would claim that he is correct every case.

Anyway, during my blogging sabbatical, I pondered about the reasons for the political mayhem.

I noticed that certain Americans use politics to advance a religious agenda. Such people want their religious beliefs to be made into federal law. For example, the push to outlaw same-gender marriage is religious in origin.

I also noticed that politics is the religion of some Americans. Even people who say that no god exists will use politics as their religion.

Compromise is a necessary component of politics, but compromise runs afoul of the absolutism that is common in religions. So, when politics becomes religion, mayhem takes over, and not even Allstate can insure against it.

We can’t eliminate politics from society. We can’t just tell it to go away.

What we can do is to get away from politics as much as possible.

As for people who are addicted to politics, they need to attend 12-step meetings for their problem.

After all, meetings helped me with my problem: 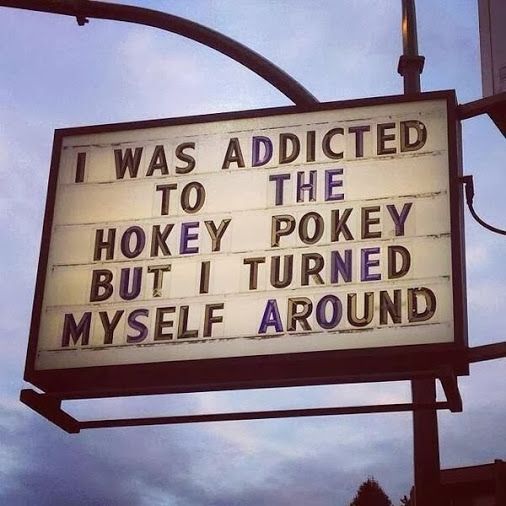 . . . and speaking of meetings, here is a scene from a Muppet meeting:

Question: What is the difference between a Muppet meeting and a congressional meeting?

FBI and DoJ Burn Source Who Was Too Sensitive To Reveal To Congressional Oversight
Wizbang Weekend Caption Contest™
Tags:American politics