This week’s Weekend Caption Contest™ had everyone working overtime apparently. Who knew we would celebrate such a monumental event as peace in Korea by writing bad puns and worse jokes all weekend? There were way too many excellent captions to honor, so go read the rest of the entries. The assignment this week was to caption the following picture: 1) (Paul Hooson) – “An American intelligence satellite discovers a light at night over North Korea. In other news, a North Korean had a housefire…” 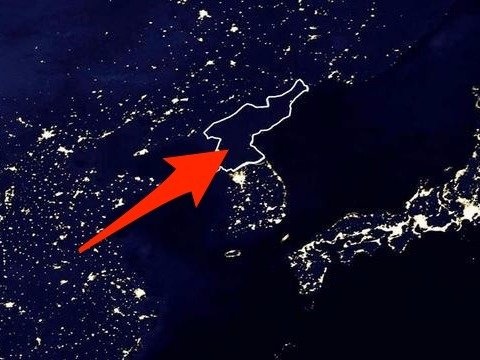 2) (DJD60_TX) – “Officials speaking on condition of anonymity, explained Trump was able to negotiate peace between North and South Korea, by having France surrender to both of them last week.” 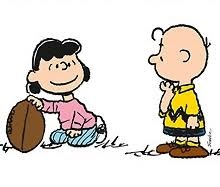 (RadiCalMan) – “Look, the Hermit King has come out and seen his shadow! Doesn’t that mean no nuclear winter in Korea this year?”

5) (Scorpion) – “Scientists around the world hold their collective breath as matter and anti-matter collide.”

(yetanotherjohn) – “One small step for a man, one giant waddle for the fat boy.”

(Vagabond661) – “Why is Rocketman shaking hands with Jackie Chan?”

(Kenny Moore) – “It’s a deal. We agree to disagree. We take Ford, Remington, and Ginger. You get Chevy, Mossberg, and Mary Ann.”

(RockThisTown) – “After all these yrs, we’re getting the band back together, PROVIDED . . . Yoko is available.”

(Rodney G. Graves) – “Not pictured, Felonia Milhous von Pantsuit lamenting that this should have been her triumph”